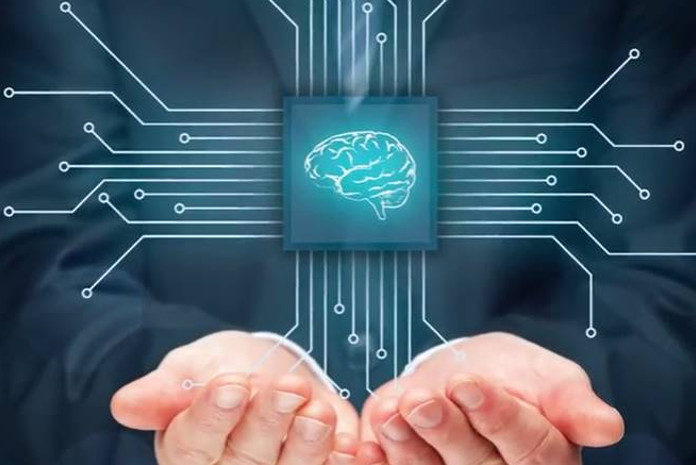 Tech billionaire Elon Musk has revealed his human brain-machine interface in greater details, this time in pigs who had prototypes of chips surgically implanted in their heads and their brain activity was tracked in real time during the demonstration.

Referring to devices by his mysterious company Neuralink as a ‘Fitbit in your skull with tiny wires” several times during the presentation on Friday, Musk said he expects people with the ‘Link’ chip in their heads to be able to “save and replay memories”.

Musk also announced that the US Food and Drug Administration (FDA) has awarded Neuralink a “breakthrough device authorisation” which can help expedite research on a medical device.

The first clinical trial will focus on individuals with paraplegia or tetraplegia, resulting from cervical spinal cord injury.

The company plans to enroll a “small number” of these individuals in order to test the efficacy and safety of the Neuralink technology, reports TechCrunch.

While the touted benefits of the company’s brain-machine interface range from providing anxiety relief to helping paralysed people control devices, the more immediate goal of the company appears to be allowing people to control their phones and computers with chips that can be implanted on the brain.

Musk emphasized that a wide variety of spinal and neurological conditions can be treated with the Neuralink technology.

“These can all be solved with an implantable neural link. The neurons are like wiring, and you kind of need an electronic thing to solve an electronic problem,” he said.

The ultimate goal for Neuralink is a “full brain-machine interface” that will achieve a “symbiosis with artificial intelligence.”

The Tesla and SpaceX CEO has also claimed that a new Neuralink chip will allow users to hear sounds that previously were impossible to human ears.

“We’re not trying to raise money or do anything else, but the main purpose is to convince great people to come work at Neuralink, and help us bring the product to fruition, make it affordable and reliable,” Musk said at the event.