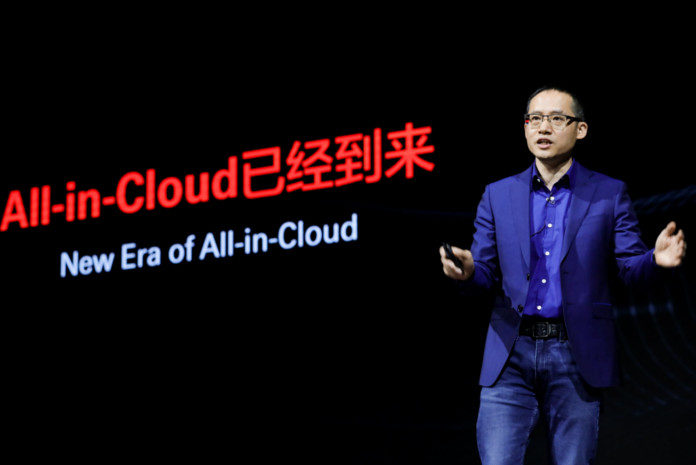 Alibaba Cloud has said it is planning to recruit 5,000 people worldwide in areas including network, database, servers, chips and Artificial Intelligence (AI).

The Cloud computing company in April announced it would invest additional $28 billion in the next three years to build the next-generation datacentres.

“The digital transformation journey for businesses in China, which was previously expected to take three to five years, is now likely to be accelerated to be completed within one year.” said Jeff Zhang, President of Alibaba Cloud Intelligence.

“In light of the fast-growing demand of digital shift from global clients in all sectors, we are continuing with our commitment to offering world-class cloud services,” Zhang said in a statement.

“To move forward in full speed, we are not only building trusted cloud technologies and services, but also investing in worldwide IT talents who are pioneering the development of cutting-edge cloud and data intelligence technologies,” Zhang added.

Pioneering technologies from Alibaba DAMO Academy, including speech AI, image search, and CT image analytics, have been introduced to Alibaba Cloud’s clients worldwide over the past years.

Alibaba Cloud has data centres in 63 availability zones, two of which are in India, across 21 regions serving millions of customers across the globe. It has more than 70 security and compliance accreditations worldwide.

Alibaba Cloud, which is the data intelligence backbone of Chinese e-commerce giant Alibaba Group, in April launched a $30 million global “anti-COVID” programme to help small and medium-sized enterprises (SMEs), including in India.