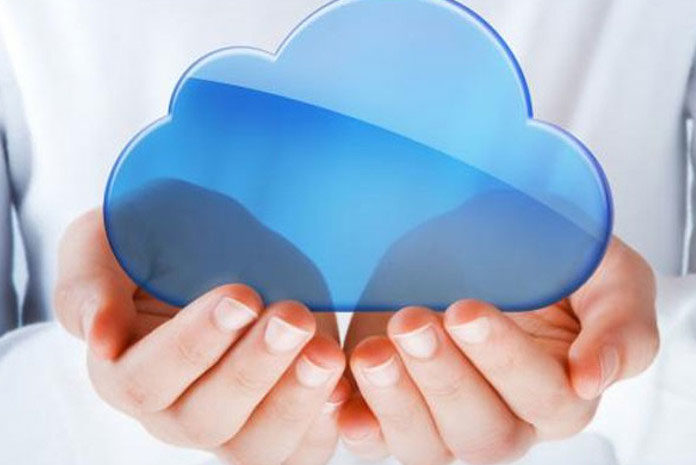 Google is reportedly in negotiation to acquire enterprise cloud software company D2iQ for over $250 million, according to media reports.

D2iQ is a Google Cloud Platform and G Suite partner and acquiring D2iQ could help Google better compete with Amazon.

“Google originally developed Kubernetes, the open source server-management technology that D2iQ has integrated into its software offerings,” The Street reported.

Earlier this month, D2iQ was awarded a US Department of Defense Enterprise Software Initiative contract.

D2iQ will provide the Defense Department with access to its suite of enterprise-grade open source solutions for deploying cloud native applications in Day 2 operations, a feature that is used later in the life-cycle of the managed object.

The company recently reportedly laid off 34 employees, or 13 percent of its workforce, to reduce costs to deal with a projected 40 per cent sales decline, reports CRN.

Google Meet now free for all, coming in Gmail soon