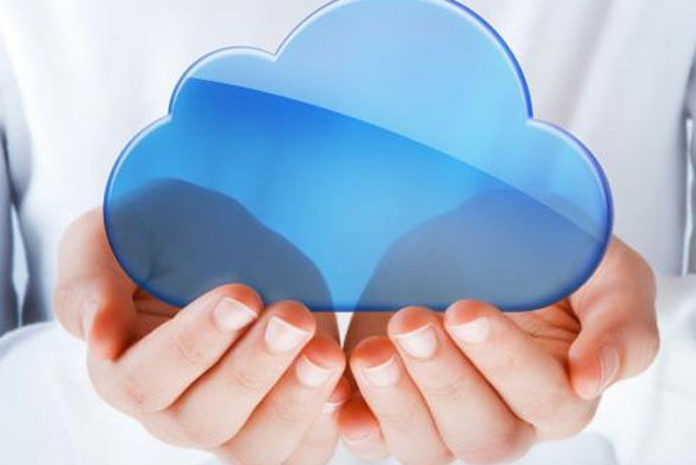 Cloud adoption is undoubtedly growing very fast in India — but the running costs, coupled with the desire to have data on premises with a Cloud-like feel, is also driving Indian enterprises towards owning a multi-Cloud experience, says Rajesh Janey, President and Managing Director, India Enterprise, Dell EMC.

The digital transformation journey that began with data storage for large Indian organisations has now resulted in a realisation that massive data-sets are not only critical from the storage perspective but also from the perspective of how to harness those and derive maximum growth.

“Cloud has shown a significant growth but when we look at the India scene, traditional IT infrastructure is still very big when compared to the overall Cloud spend.

“CEOs and CTOs who wanted ease, simplicity, agility and operational availability with Cloud are also looking at the same experience on premises. This is true mostly for those organisations with sustained, predictable workloads,” Janey told IANS.

“The enterprises are aiming for a Hybrid Cloud model — even better a multi-Cloud offering — where the same ease, simplicity, manageability, auto-provisioning and orchestration can be achieved right in their backyards that is associated with Cloud,” explained Janey, a long-time industry veteran.

At a time when data becomes the key and unlike video streaming or retail shopping where Cloud becomes necessary to make sense of the “bursty, unpredictable” data, organisations in India with sustained workloads are looking at vendors, asking hey, can I take my data where I sit?

“The new thought process among Indian CEOs and CTOs is: Can I bring data on-premise? Here, I see three clear trends for 2019: Data explosion, automation and a demand for Cloud-like infrastructure on-premise. Remember that Cloud is not a destination but a way of doing things in a certain way,” Janey told IANS.

Pune-based KPIT Technologies developed its IT infrastructure with Dell-EMC, which has, over time, helped them foster innovation and gain better control over their technology support system.

“What I witnessed in the later part of this year was that Indian enterprises now accept data is the key. Storing, managing, protecting and optimising data are now important conversations. In the past year or so, we have seen an era of leveraging data, deriving actionable and business intelligence (BI),” noted Janey.

Globally, in its third quarter for fiscal 2019, Dell Technologies reported revenues of $22.5 billion, up 15 per cent from the prior period.

Infrastructure Solutions Group revenue for the third quarter was $8.9 billion — a 19 per cent increase. This was driven by revenue of $3.9 billion in storage and $5.1 billion in servers and networking.

For Jeff Clarke, Vice Chairman, Products and Operations, Dell Technologies, data is becoming the most valuable and differentiating asset for many organisations as it opens up new revenue streams and unearths opportunities for improvement in almost every part within the organisation.

According to Janey, embedded in the data are disruptive technologies that are happening across the spectrum.

“Analysing data (via automation, Artificial Intelligence and Machine Learning), managing large storage and unpredictable growth — everything has come to the fore.

“Have we reached an age of actionable, data-based intelligence? In some way yes, especially in the consumer space — but a lot is yet to come,” said Janey.

“Clearly, storing and managing humongous data, protecting against its loss and misuse from cyber threats and optimising it for growth will drive innovation in Indian enterprises next year,” Janey emphasised.

STPI, ESC select 40 Indian startups for US exposure under their Building The Next Unicorn initiative

AWS runs AWS compute and machine learning services on an orbiting satellite in a...

STPI, ESC select 40 Indian startups for US exposure under their Building The Next...

News CRN Team - December 1, 2022
Shri Ashwini Vaishnaw, Minister of Railways, Communications, Electronics and IT, Government of India today inaugurated the National Conclave of "Building The Next Unicorn", a...

Cloud technologies gain momentum in India and Europe in the last...