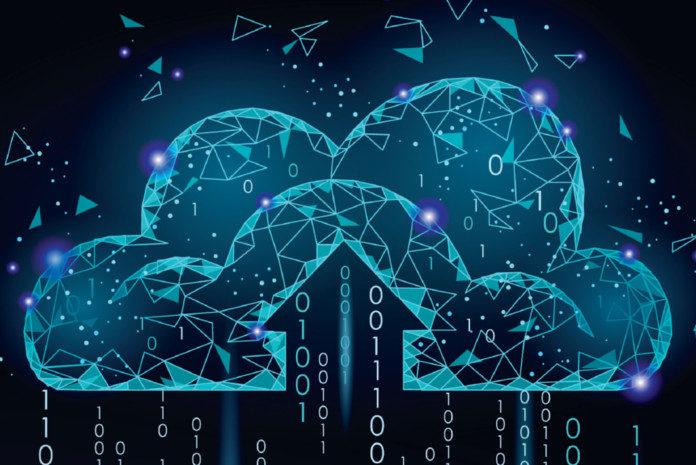 As technology innovation continues full steam in 2022, there are a host of emerging technologies that are maturing. These technologies are positioned in a way that could change the course of how business is transacted. Cloud-based computing is perhaps the most commonly found item on the radar for most enterprises. What began as a tactical choice at one point has now slowly turned into a strategic endeavour.

How businesses could benefit from Cloud Computing

Cloud Computing has become mainstream but it brings along its own challenges and can quickly turn into a double-edged blade. The benefits are enormous, but used unwisely, it can induce more drag than provide lift.

Let’s look at this more simplistically. The Cloud is no more than a compute environment (traditionally known as a data center) available “somewhere”. One can be agnostic about its location while still being assured of all of the QoS parameters that would have been expected from a private data center. The Cloud is very unforgiving when subjected to incongruent use cases. It brings about rapid increases in costs if the use cases chosen for it are not in line with what it was meant for.

Cloud adoption in IT Infrastructure

IT leaders were quick to ramp up migrations to the Cloud. Moving servers and storage to  the cloud quickly earned them the label of being “Cloud-enabled”. Were they? Not really. The widely held belief that transferring servers and storage to the Cloud brings multi-dimensional benefits is not always true. In many instances, all it did was to raise exposure, expenses, bandwidth dependence, and shift budgets from Capex to Opex. Most aspects in IT went from being capital assets to recurring subscriptions.

Decades ago, the advent of data centers intrinsically led to the notion that compute infrastructure was cheap. It falsely promoted the view that it was okay to throw more compute at a software issue. Effective root causing began to take second place.

The Cloud makes that even more acceptable. Gaining additional server, memory, or disk space is handled in a few minutes by changing a few settings on a Cloud-admin panel. As a result of this simplicity, the value for compute infrastructure has rapidly eroded.

Cloud subscriptions do have a role to play, however only in certain circumstances. Not always are subscriptions the answer. More importantly, moving software that is not written for leveraging the Cloud, to the Cloud is an absolute mistake. It can only lead to operational inefficiency. The Cloud’s primary benefits are on-demand resiliency and high-resolution scalability. When we move monolithic software to the Cloud, it defeats the very purpose of migration.

Operating in the Cloud turns into an asset when software is engineered for the Cloud and provides the foundations for high-resolution scalability. One of the examples is the use of Containers that can scale in a Cloud environment seamlessly. Not following these principles leads to brute-force scalability of a monolithic system, thereby costing more money. Cloud migrations are to be carefully thought through and systematically planned. IT portfolios are always a mix of critical and non-critical systems. Identifying portfolio elements for migration is a qualification process. The first of those qualification criteria is whether that system is engineered to run on the Cloud.

In most cases we find that Cloud migrations have led to an exponential increase in IT expenditure. This is mostly due to ineffective migration selection and planning. Successful Cloud migrations need a holistic vision and a thorough analysis of the portfolio to discover where the Cloud fits into an enterprise’s overall IT strategy.

Why should cloud businesses begin to consider FinOps?

Trends in Automation to watch out for in 2023