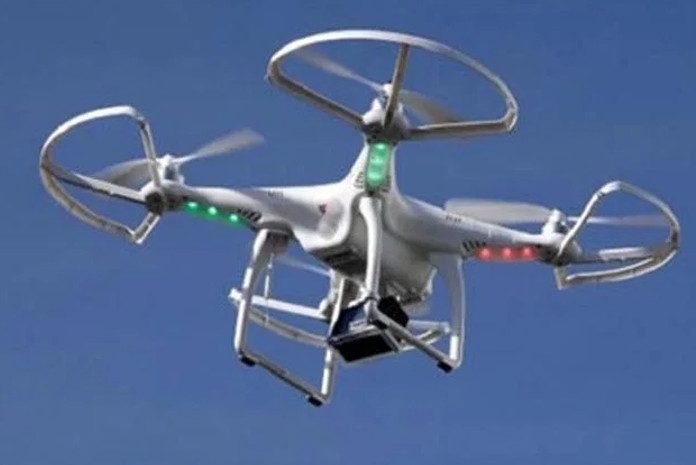 Goa Police used drones to keep an eye on lockdown violators in some densely populated and slum areas of the coastal state.

This was done after the police got to know that people were gathering at a volleyball ground and some open areas in South Goa district, but running away when the security personnel reached there, Superintendent of Police (South) Arvind Gawas said.

The drones last week helped the police to aerially monitor the movement of people in South Goa’s Zuarinagar, located near Vasco city, and the Housing Board colony and Kharebandh locality, both situated in Margao city.

Zuarinagar is one of the biggest slum areas in Goa, while the Housing Board colony and Kharebandh have very narrow bylanes where reaching by four-wheelers is difficult.

“The challenge was how to monitor children and youth venturing out of their homes in those areas. Every time we sent the police force, these people used to rush back home before the security personnel reached there,” Gawas said.

That is when the police thought of using drones to track them, he said.

“After seeing drones in the area, people realised that police were keeping an eye on them. The violations then stopped immediately, the official said.

Technology to be the Equaliser for Insurance Sector