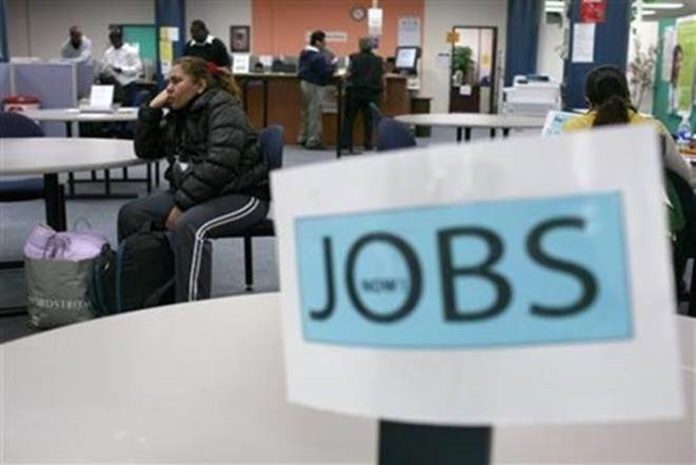 The Covid-19 pandemic has hit the world economy so hard that a quarter of a billion people are set to lose their jobs this year, Microsoft President Brad Smith has said.

The world is facing a staggering jobs challenge and people need to learn new skills to get jobs, “or even to hang on to their old one,” Smith said recently.

According to Microsoft calculations, global unemployment in 2020 may reach a quarter of a billion people.

“It is a staggering number. The pandemic respects no border. In the US alone, the Congressional Budget Office estimates the country may witness a 12.3 point increase (from 3.5 per cent to 15.8 per cent) in the unemployment rate, equating to more than 21 million newly out-of-work people. Many other countries and continents face similar challenges,” Smith elaborated.

The announcement comes in response to the global economic crisis caused by the Covid-19 pandemic.

“We live in a world of internet inequality – if we don’t do something about it we are going to exacerbate all the other inequalities that we all worry about. This is a task beyond any one company or any one government but if we can reach 25 million people we will feel like we are doing our part,” said Smith.

The world will need a broad economic recovery that will require in part the development of new skills among a substantial part of the global workforce, he added.

Over the next five years, Microsoft estimates that the global workforce can absorb around 149 million new technology-oriented jobs.

Software development accounts for the largest single share of this forecast, but roles in related fields like data analysis, cyber security, and privacy protection are also poised to grow substantially.

“Of course, the magnitude and mixture of job growth will vary by country, industry, and sector,” said Smith.

Although the impact will not be distributed evenly, digital transformation will touch virtually every corner of the global workforce — from food production (324,000 new jobs) to healthcare (2 million) and the automotive industry (6 million).

However, the existing training is not reaching the populations who need it most.

Lockdowns and the renewed promise of CDNs

Microsoft expands footprint in India with a new engineering hub in...