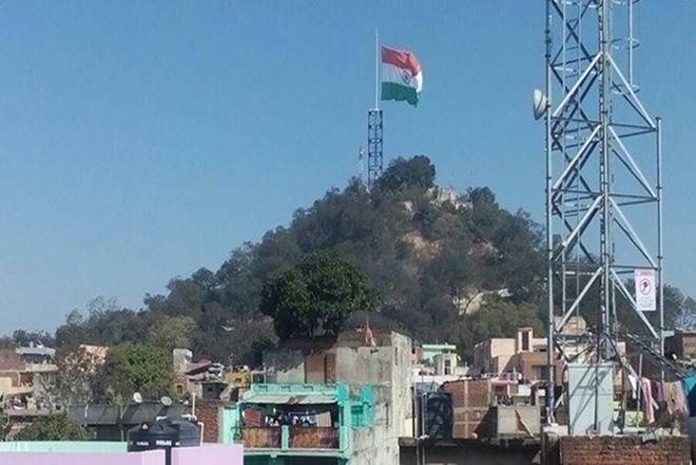 Jharkhand, one of India’s newest states, emerged from the Southern portion of Bihar in the year 2000. Although new, Jharkhand is one of the states which is prospering and has avenues for more progress. Its capital city Ranchi is a knowledge hub of Eastern India and is ever-evolving. CRN India, with its Explore Bharat initiative, finds out the technology requirement in the city.

The Ranchi IT market is driven by around 80-100 channel partners.

“There is a big push for technology adoption from the government. A major project in the city is that where all the street lights have a centralised server that can be controlled from one location. Also, the public distribution system – also called Ration Distribution System – is being digitised as it is linked with Aadhaar, to stop fraudulent distribution of commodities. This practice enables transparency by automating the ration shops,” says Shyam Anurag, Proprietor, Shree Shyam Infotech.

The manufacturing vertical is also embracing technology for its growth. Investments in digital technologies such as augmented reality, machine learning, artificial intelligence, and robotics among others, is being highly considered in manufacturing and other sectors. “The Ranchi market is ripe for technology enablement. Several projects are happening in several verticals including the government and corporate space,” says Naveen Kumar, Director, Peripherals Engineers.

“Technology is the requirement of the hour and it has rightly engulfed almost all verticals which include the police department, schools, healthcare, hospitality, etc,” says Sushil Kumar, Past President, Jharkhand Computer Traders Association (JCTA).

Breaking down the technology requirement, Sushil Kumar informs, “In schools, we can see CCTV being installed and there are computers and projectors for students. There are data centers coming up for smart cities. Additionally, when the health department enabled calling facility to number 108 for free ambulance, this brought about the need for data centers. Also, when the police department enabled emergency calling numbers, 100 and 112, data center is what they needed.”

Sushil Kumar further informs that two to three hospitals are coming up in Jharkhand for which the IT budget is about Rs 100 crores. Also, tenders are being floated for five to six star hotels in the state. Thus, when hotels and resorts come up, even the basic IT requirements like Wi-Fi and security will bring a lot of traction for storage.

The IT channel partners in the city reveal that there is still not much awareness about the benefits of cloud and they are not sure about its RoI. There is, however, a high demand from several establishments for small servers in Ranchi.

News CRN Team - May 28, 2020
As a result of the COVID-19 pandemic, many people are working, learning, and accessing health services from home for the first time. Governments, businesses,...

The power of Conversational Service Automation: Revolutionizing the financial industry

Thought Leader CRN Team - May 28, 2020
By Ravi Saraogi, Co-founder & President APAC, Uniphore The banking and financial services industry (BFSI) sector is ever changing. The emergence and growth of Fintech...

We have been able to open new doors for our partners:...

Why enterprise security is a goldmine for channel partners