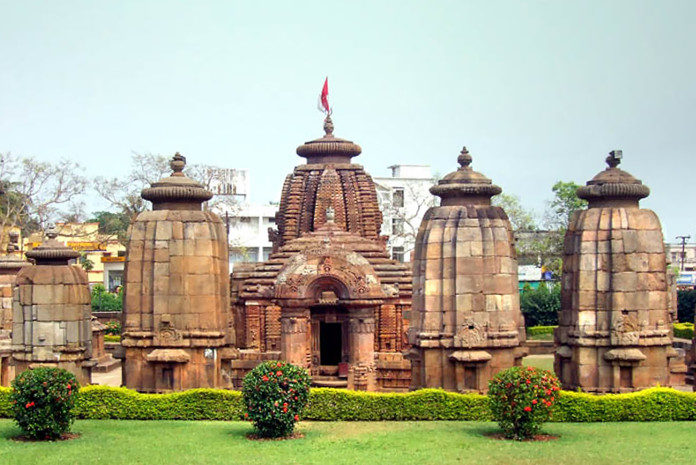 Many products and solutions are outsourced from Bhubaneswar to other cities in the state like Puri, Cuttack, Balasore, etc

The fact that IT giants are flocking to Bhubaneswar like moths to a flame, is testimony to understand the city’s demand for technology. Popularly known as the temple city of India, Bhubaneswar is base for around 60-70 IT channel partners; whereas, Odisha has around 500 partners, according to Srinivas Tripathy, President, Information Technology Association of Odisha.

Some of the leading companies in Bhubaneswar include Adobe, TCS, Wipro, Autodesk, Tech Mahindra, Infosys among many others. Today it is as much a software hub of Eastern India as it is a base for start-ups, given the backing by the government. The city ranks third in the country in terms of ease of doing business and potential growth according to the World Bank.

“A lot of work in the data centre space is taking place in Bhubaneswar. Also, the city is on its way to become a smart city and work is undergoing in every phase. Surveillance projects are also coming up in a big way in Bhubaneswar, whereby surveillance cameras are being drawn up along the roads and several old and new buildings. As a result, there is a big chunk of requirement for network and storage,” says Tripathy.

Many products and solutions are outsourced from Bhubaneswar to other cities in the state like Puri, Cuttack, Balasore etc.

Dhirendra Khandelwal, MD, E-Sqaure Systems and Technologies, informs, “Lately, there is a lot of demand for data centres. There are also establishments who come to us for infrastructure projects, network security, end-to-end system integration, etc.”

“We have built two data centres last year – one for an university and the other for Odisha Secretariat. Demand for small data centres among SMBs is also mushrooming. Establishments which are running their core applications are having their own data centres, while non-core applications are moving to cloud. Today with data being the new currency and subsequently analytics happening in a big way, AI and ML infrastructure is coming to the core. People have widely started using these technologies. Data is becoming critical and protecting the data will be crucial – whether you move to public cloud or private cloud. We are already in talks with few manufacturing companies and they are considering AI and ML. There is immense demand for automation and digitisation from the government and eduction sectors,” adds Khandelwal.

News CRN Team - April 12, 2021
Global software major Infosys announced on Sunday that it is planning to buy back more shares again with such a proposal on the agenda...

‘We are maintaining an open dialogue with partners to understand their...

At Oracle PartnerNetwork, we assure right benchmarking for our partners: Chek...