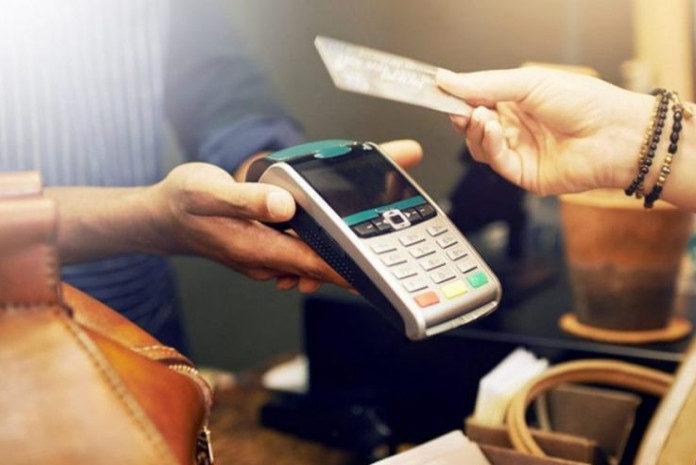 In the ongoing series of Explore Bharat Sourabh Sarkar finds out Lucknow IT market..Read more.

The IT industry in Lucknow has undergone enormous growth and expansion in the last decade. Multiple IT and software companies have not only set up their base but are also creating job opportunities for the youth. Technology has been largely absorbed in areas of governance, healthcare, business, transportation, etc. With systematic efforts from the government towards development of IT industry has been a fruitful effort. This state capital is marching ahead of adopting new technologies, security surveillance and digital payments usage. Additionally, being a capital, Lucknow feeds several neighbouring cities and towns in terms of IT business.

The bustling Naza Market, the hub for all kinds of computers and their parts, is on a recovery path after demonetisation and online sales hit sales and business growth. Nevertheless, the Naza Market in Lucknow, which has several shops of computers, laptops, CCTV cameras and tablets among other things, is optimistic that business will be better this year once the festive season is in full swing. The market is expected to mark a positive growth with festival times coming ahead.

There are around 300 shops in Naza Market, which is directly connected with all markets of computers in Uttar Pradesh. There are large retailers, distributors, retail outlets and company outlets. The regional IT body Lucknow Computer Vyapar Mandal, Uttar Pradesh is expecting better business this festive season and is exploring new areas such as security, networking, and analytics.

With online and digital becoming a new norm, mid-sized solution providers are helping SMB customers to take their businesses online.

Anuj Sharma, Director, Anuj Tech Solutions, says, “Our company has been providing technology services since 2016. Majority of our work includes website designing. We also serve companies from neighbouring cities such as Kanpur and Allahabad. In the last few years, a lot of regional companies have been set up in the field of IT services. This has emerged as a response to the growing need for computer solutions.”

Seconding the thought, Sandeep Mishra, Managing Director, Technochez, says, “We have been into application and website designing. We have worked for many local companies, assisting them with application development and websites. Many companies are increasingly using digital processes to boost their sales.”

Rajeev Garg, Proprietor, E Solution, who deals in hardware of computers and printers, comments, “With increased internet users in the city, we have started providing Wi-Fi services as well. Our customers are spread all over India. We see there is a rapid acceleration in our business.”

Big IT services providers like TCS and the HCL are giving imputes to the local partners for the implementations and servicing their large customers base. In light of these big firms, many small and medium IT companies are also finding their path into the city.