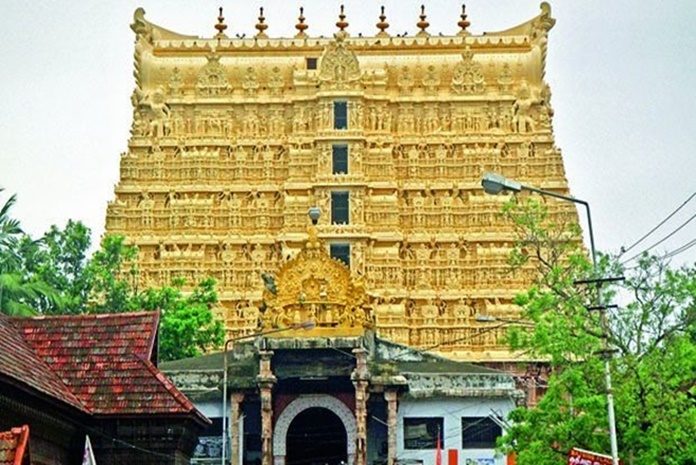 Kerala, as a state, has maintained its competitiveness as an IT destination, while Thiruvananthapuram has significantly enhanced the value addition to the state’s economy. The advances in modern technology have been seeping in Thiruvanthapuram since a long time. It has been catalysing domestic growth and has also outsourced technology in parts of the state.

“There are around 2,000 channel partners in Kerala, of which, 200-250 are based in Thiruvanthapuram,” says Toshy Matthew of All Kerala IT Dealers Association (AKITDA).

AKITDA is dedicated to ensure a harmonious vendor-dealer connect. The association helps by providing an easy-to-access and utilise platform for IT and ITEeS vendors, whereby vendors can easily find and appoint dealers, distributors and retailers.

The city has been a facilitator in the adoption of IT, ICT and ITeS in SMB, enterprise and the government sectors. Also the space centre in Thiruvanthapuram is a landmark technology hub.

“The Department of Space under the Vikram Sarabhai Space Centre, is working on a super computer. When this comes to life, it is going to be a revolutionary technology achievement for the state, housing the biggest supercomputer in India. Also, several schools in the city are technologically upgrading themselves with projectors, computers, network systems and others,” informs Binoy A Pazhoor, MD, Pazhoor Ideal Systems.

“Small businesses also come up with a lot of  demand for technology. For instance, German Bakery recently went through an IT revamp. Also, the technopark in the city churns a big market for servers, storage and cloud. Based on the projects that the companies in the technopark get, the demand springs up,” adds Pazhoor.

The technopark in Thiruvanthapuram has garnered ‘A’ rating from the research firm CRISIL.