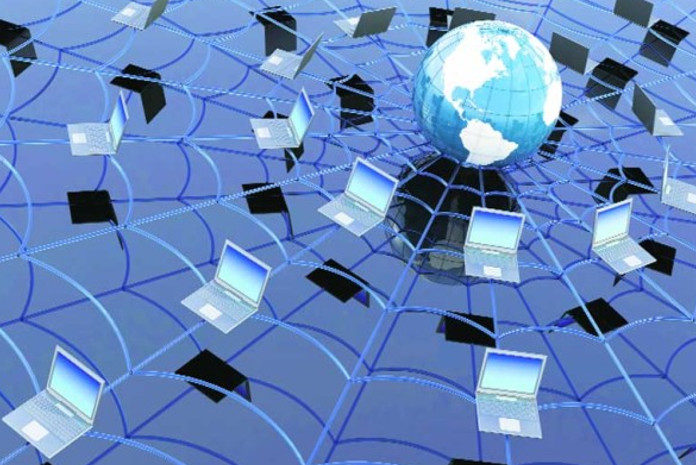 The decline was majorly due to a slowdown in business activity post mid of March due to Covid-19, said IDC.

Reduction in investment of on-campus infrastructure was the main driver for the slowdown during the quarter.

“While the pandemic will have an immediate negative impact in terms of infrastructure buying, COVID-19 will act as a catalyst in enabling the next wave of digital transformation among enterprises,” Sudharsan Raghunathan, Senior Market Analyst, Enterprise Networking, IDC India, said in a statement.

“Enterprise networking will slowly move away from point solutions to combining multiple aspects of networking and security under fabric to support the shifting work patterns.”

The India router market in first quarter of 2020 stood at $69.2 million (by vendor revenue) with a steep YoY decline of 48.4 per cent due to the effects of Covid-19, telecom adjusted gross revenue (AGR) dues, and huge one-time investments that happened during Q1, according to IDC’s Worldwide Quarterly Router Tracker.

Cisco led the router market with a 66.4 per cent market share in the first quarter of 2020 followed by Nokia and Huawei, said the report.

The first quarter 2020 ethernet switch market in India stood at $130.3 million registering a YoY decline of 10.8 per cent, according to IDC’s Worldwide Quarterly Ethernet Switch Tracker.

The decline was attributed due to the slow demand conditions caused by Covid-19 in India.

Investments across multiple industries softened due to the lockdown, which led to remote working conditions thereby impacting the investments on-campus infrastructure.

Vendors with dependency on China for raw materials and finished goods also got impacted due to the lockdown.

Cisco continued to dominate the ethernet switch market with a 57.4 per cent share during 1Q20, followed by Hewlett Packard Enterprise (HPE) and Dell Technologies.

The Indian WLAN market had a YoY decline of 16.8 per cent during the first quarter of 2020. The market stood at $49.7 million, according to IDC’s Worldwide Quarterly Wireless LAN Tracker.

With a market share of 20.9 per cent, Cisco gained the market leader position in the WLAN segment during Q1, followed by TP-Link and HPE.

The ethernet switch, router, and WLAN markets are expected to grow in single digits in terms of compound annual growth rate (CAGR) for 2018–2023, according to a forecast by IDC India.

Techies allowed to work from home till July 31