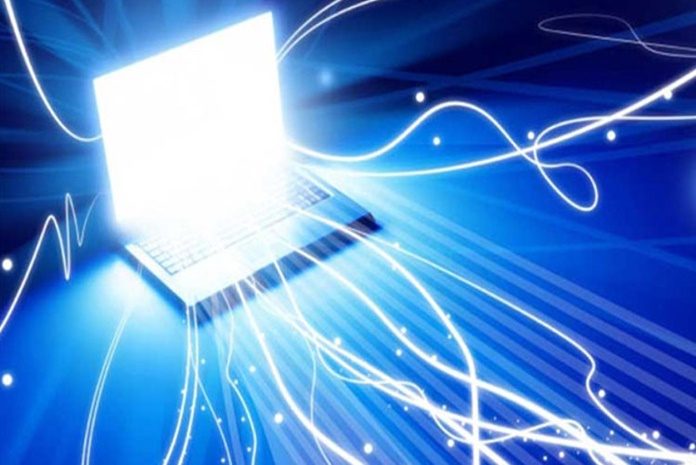 ACT Fibernet was recognised as the fastest broadband provider in Coimbatore Q3 2021 based on analysis by Ookla of Speedtest Intelligence® data for average download and upload speeds.

ABOUT US
CRN is the premier provider of IT channel media and events. We build go-to-market strategies that drive partner recruitment and enablement while creating customer demand.Our unmatched breadth and depth of global media and event brands combined with 35 years of experience and engagement has helped us build unparalleled audience loyalty and credibility.
Contact us: [email protected]n
FOLLOW US
© The Indian Express Pvt. Ltd. All Rights Reserved.
Become A Partner
Download Center