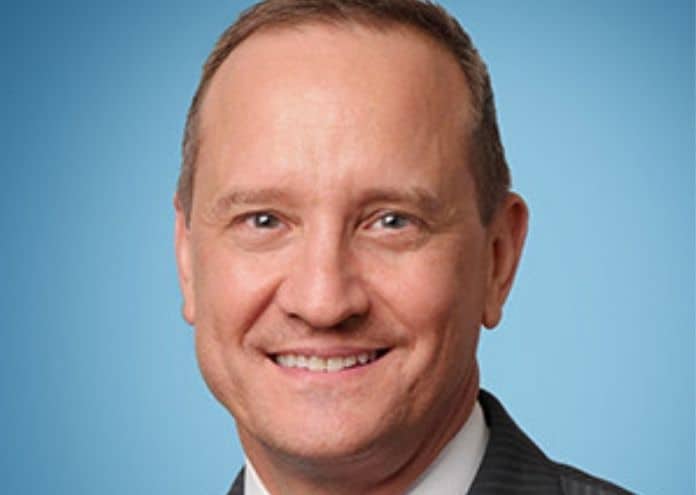 Durn received his M.B.A. in Finance from Columbia Business School and graduated from the U.S. Naval Academy with a B.S. in Control Systems Engineering. He served in the Navy for six years, reaching the rank of lieutenant.
“We’re excited to have Dan Durn join Adobe as Executive Vice President and CFO,” said Shantanu Narayen, president and CEO, Adobe. “Dan has decades of experience in the technology industry and his extensive expertise in finance, operations and global strategy make him the ideal choice to drive Adobe’s continued growth and profitability.” Narayen added: “I’d like to thank John Murphy for his many contributions to Adobe’s success and wish him well in his retirement.”

News CRN Team - December 8, 2022
By Prashanth GJ, CEO, TechnoBind Solutions It is a known fact that the use of cloud services across the globe has been increasing more than...

News CRN Team - December 8, 2022
In 2023, we will witness the formation of an even more diverse market for behavior tracking due to local law enforcement. Moreover, smartphones will...
- Advertisement -