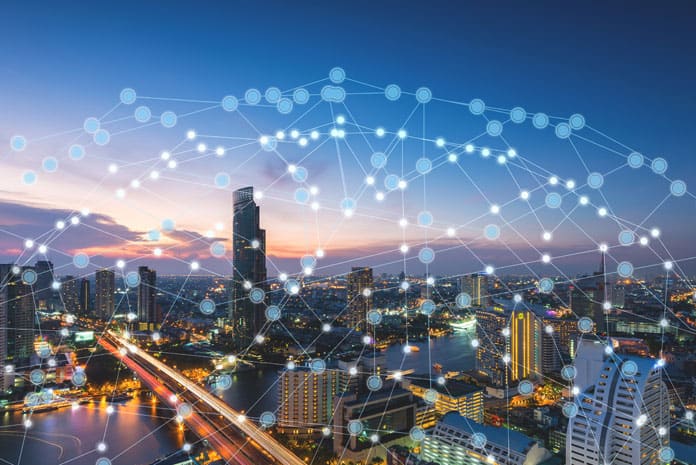 Airtel has rapidly expanded its Fibre-to-the-Home (FTTH) broadband coverage to over 430 towns with plans of covering 30 million households in over 2,000 cities in the next three years. In support of this increased nationwide penetration into many previously underserved cities and markets, the latest network upgrades build on the strong long-term relationship between Airtel and Juniper Networks.

As part of the deal, Juniper Networks will supply, install and provide support for upgrades to the MX Series routers and line cards as part of its market-leading broadband network gateway (BNG) to manage their subscribers and services, as well as carrier-grade NAT (CGNAT) solutions to ensure secure encryption across the network respectively.

Commenting on the partnership, Sajan Paul, Managing Director & Country Manager, India & SAARC, Juniper Networks, said, “We are privileged to have been Airtel’s partner for the last 15 years, growing alongside them as they have expanded their broadband and ISP network, in service of India’s home, SMB and large enterprise customers. At Juniper, we strive to deliver network experiences that transform how people connect, work and live. As Airtel gears up their network for 5G, we are excited to continually contribute towards their network transformation, not just in support of their fiber-to-the-home broadband services expansion, but also for other use cases and applications across various business segments.”