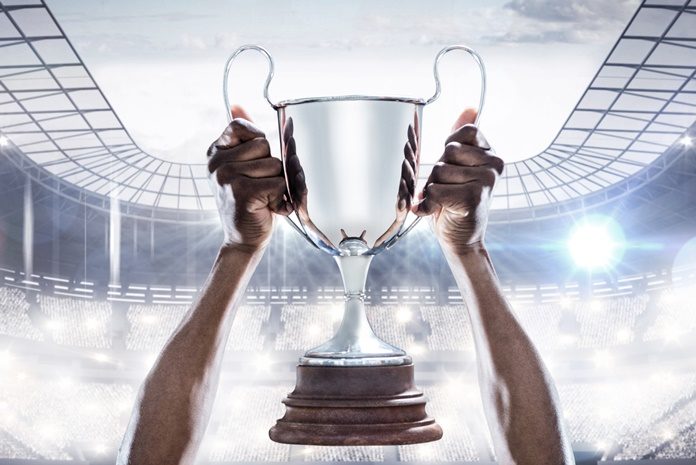 Artificial intelligence (AI) and machine learning (ML) are innovative technologies that are unlocking opportunities and helping solve some of our most difficult challenges. But to date in India, women are underrepresented among those people who are exploring and learning what these technologies can do.

This competition sees individuals use ML to program a model race car, and then navigate a miniature track as quickly as possible. Thousands of developers around the world have taken part in DeepRacer League competitions, with many going on to compete in the Championship Cup held at the annual worldwide customer event, AWS re:Invent.

ML is the science of getting computers to learn and act like humans do, and improve their learning over time in autonomous fashion, by feeding them data and information in the form of observations and real-world interactions. Participants in the DeepRacer Women’s League train their cars using a form of ML known as reinforcement learning. The car learns to navigate its way around the track using trial and error, and whenever it navigates a section of the track in an optimal way it is ‘rewarded’. Over time the car learns to navigate the entire track as quickly as possible.

This form of ML has multiple applications in the real world, such as Amazon Alexa, Netflix recommendation engines, or intelligent gaming. The AWS DeepRacer Women’s League India 2021 competition was open to women students over 18 years of age who are enrolled with an academic institution in India. More than 17,000 women students showed interest in participating with students progressing through their Regional Community Races, to qualify for the National Community Race.

The 15 best performers of the National Community Race then competed in the Grand Finale, using a highly complex track with many tight turns. The contest took place on April 21, and streamed live on twitch.tv.

Helen received an Amazon voucher worth INR 100,000, an Amazon Fire TV Stick, and the chance to compete with racers around the world at the international AWS DeepRacer League Championship Cup, which will take place at AWS re:Invent in November. Surbhi and Kashish also received Amazon vouchers worth INR 75,000 and INR 50,000 respectively, as well as Amazon Fire TV Stick devices.

“Thanks, AWS team, for walking us through every step of the race. The last week was hectic going through various stages of the AWS DeepRacer League, but with a lot of excitement. Looking forward to participating in upcoming races,” said Helen Thomas, winner, AWS DeepRacer Women’s League, India 2021

“The AWS DeepRacer League is a great starting point for exploring reinforcement learning in a practical way. I learnt a lot about the technical aspects of building a good reinforcement learning model and hope to dive deep into it in the future. The initiative taken by AWS to encourage women to take part in the AI/ ML community is commendable! This has been a fun learning experience for me,” commented Surbhi Agrawal, first runner-up, AWS DeepRacer Women’s League – India 2021

Some users trust Alexa less after getting more privacy controls

NetApp ties up with VMware, AWS to help customers modernize and...