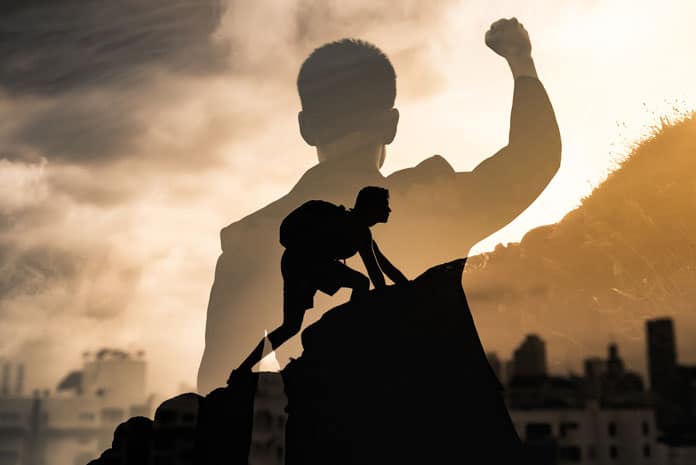 National Pharmacovigilance Week was celebrated throughout the country from 17th to 23rd September 2021. On this occasion, the National Coordination Center-Indian Pharmacopoeia commission (NCC-IPC, Govt of India) under the Pharmacovigilance Program of India (PVPI) organized various national level competitions including e-poster, video-animation, and essay writing. The theme for this year’s program was “Patient safety through Pharmacovigilance”.

Speaking on the occasion, Rohan Prem Sagar, Member, Board of Governors, Dayananda Sagar University said, “I congratulate Dr. Shiva Murthy N for receiving the award. The recognition received is due to his deep commitment to excellence. The win is also a testimony to the University’s deep commitment to the holistic development of faculty, staff, and students”

The short film demonstrated how medications with differing generic names (active ingredients) but the same brand name might confuse when dispensing by pharmacists. This might result in dosage errors, therapy failure, and even an undesirable drug reaction. The short film also included an important message to the general public, patients, pharmacists, nurses, doctors, and other health care workers that they should notify the government if they notice two or more drugs with the same brand name or that appear/pronounce similarly but have different generic names.

Link of the movie and Contact details of Dr. Shiva Murthy N