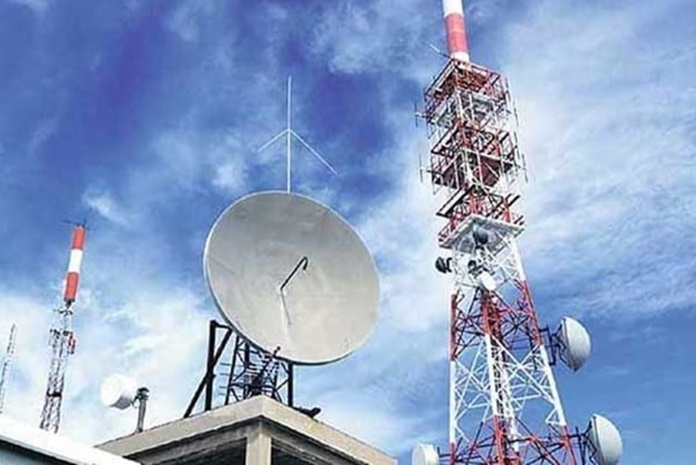 The Goa Cabinet on Wednesday approved the state Telecom Infrastructure policy which will enable single-window clearance for erection of mobile telephony towers and laying of telecom cables in the state. It will do away with the need for clearances from local elected bodies.

Goa Chief Minister Pramod Sawant said the policy would help create the much needed infrastructure to ensure wider reach of mobile and Internet networks in the state, which has been struggling to start its online education initiatives due to a poor cellular network and data connectivity.

“The Cabinet has approved the policy. The state has been divided into urban, semi-urban and rural clusters. Permissions from local bodies will not be required for setting up mobile towers or laying of cables. The scheme has been formulated by the Information Technology Ministry, but will be implemented by the Public Works Department Ministry,” Sawant told a press conference after a meeting of the state Cabinet on Wednesday.

The thrust of the policy, Sawant added, was to allow mobile and Internet service providers to use existing government land to erect mobile phone towers following payment of a one-time licence fee to local bodies and standard rent for use of government property.

The rent for mobile and cellular operators to erect a tower in the urban and semi-urban areas has been fixed at Rs 50,000 while in the rural areas it is Rs 25,000, he said.

Amid the pandemic, the state government has been unable to launch a full-scale online teaching module for students due to poor network coverage in the state, especially in the hinterland which has a hilly terrain.

Cellular and data providers have also complained to the state government on numerous occasions about the hardships faced by them vis-a-vis obtaining permissions from local panchayats and municipal bodies.

Sawant said that nearly 300 to 350 applications for erection of mobile towers in the state are pending.

News CRN Team - January 19, 2021
The Ministry of Electronics and Information Technology (MeitY) in India will establish a Quantum Computing Applications Lab in the country, in collaboration with AWS,...

News CRN Team - January 19, 2021
Optoma Corporation has announced that its market share in India doubled in 2020. Optoma has held the leading position throughout the year and its...