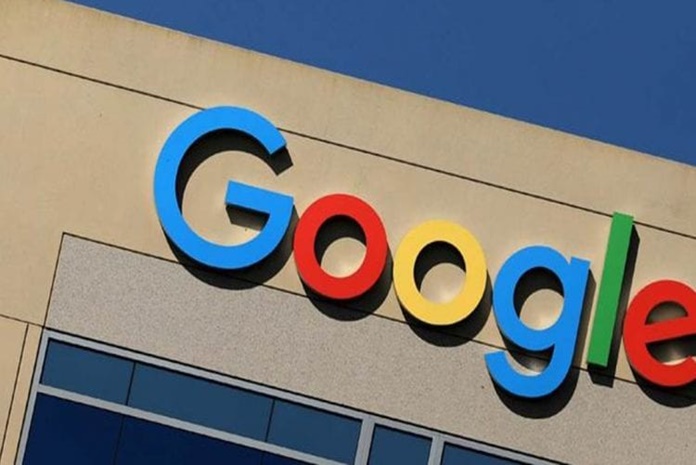 As the world aims to switch to a faster Wi-Fi network soon, Google is reportedly testing a 6GHz network in 17 different states in the US.

The US Federal Communications Commission (FCC) in April opened up spectrum in the 6GHz band for unlicensed use — the way 2.4GHz and 5GHz bands which are currently in operations.

According to a batch of FCC filings spotted by Business Insider, Google is secretly experimenting with 6GHz spectrum to “produce technical information relevant to the utility of these frequencies for providing reliable broadband connections.”

A 6GHz network would allow faster and more reliable connections as it carries more bandwidth than the 2.4GHz or 5GHz connections.

Devices are expected to begin supporting 6GHz Wi-Fi by the end of this year.

Wi-Fi 6E brings a common industry name for Wi-Fi users to identify devices that will offer the features and capabilities of Wi-Fi 6 – including higher performance, lower latency, and faster data rates – extended into the 6GHz band.

“If the regulatory landscape permits, we expect companies to move forward aggressively with products that operate in 6 GHz because they understand the tremendous value brought to their customers by this portion of unlicensed spectrum,” Phil Solis, research director at IDC, said early this year.

“The capacity of 6GHz is enormous and will be efficiently used by Wi-Fi 6 and newer versions of Wi-Fi. The US is taking a big lead on the 6 GHz market, with Europe and APAC regions also exploring access to this band”.

Once 6GHz is made available by regulators, analysts predict the first Wi-Fi devices to use the band will include Wi-Fi 6E consumer access points and smartphones, followed by enterprise-grade access points.

“6GHz will help address the growing need for Wi-Fi spectrum capacity to ensure Wi-Fi users continue to receive the same great user experience with their devices,” according to Edgar Figueroa, President and CEO, Wi-Fi Alliance.

The Wi-Fi Alliance® is the worldwide network of companies that brings you Wi-Fi.

Google to invest up to $1 billion in a partnership with...