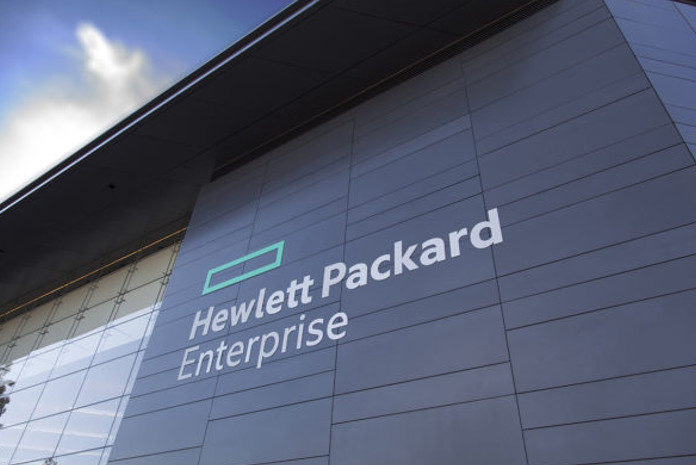 Hewlett Packard Enterprise (HPE) has introduced the HPE Cray supercomputing line, based on an array of HPE and Cray technologies (including a few from Hewlett Packard Labs). These technologies include new capabilities from Cray’s Shasta architecture which are being developed for the first three U.S. exascale systems. As these new capabilities are productized, they will appear first in the HPE Cray supercomputing line and then will be supported more broadly across various HPE products and offerings.

In today’s world, identifying a new path forward for public health, sustainability, and business models will rely now more than ever on innovation, discovery, and insight. Supercomputing has always served as a critical tool in addressing the grand challenges of the past. To continue this momentum, supercomputing must evolve and embrace the Exascale era’s new requirements.

“Given the backdrop of current world events, completing the HPE integration of Cray could not be timelier. Today, business models and customer experiences must be rewritten for a lower touch economy. The need for sustainable industries and supply chains have never been more critical—or visible,” said Peter Ungaro, senior vice president and general manager, HPC and Mission Critical Solutions (MCS), Hewlett Packard Enterprise. “With this new, Cray-branded line under HPE’s umbrella brand, we bring together the best capabilities from two of the most storied names in the tech industry.”

With HPE Cray supercomputers, HPE is bringing the first of the new systems for the new HPE Cray supercomputing line to market. Its new hardware and software innovations tackle system bottlenecks, manageability, and job completion issues that emerge or grow when core counts increase, compute node architectures proliferate, and workflows expand to incorporate AI at scale.

HPE plans to offer entire portfolio as a Service by 2022