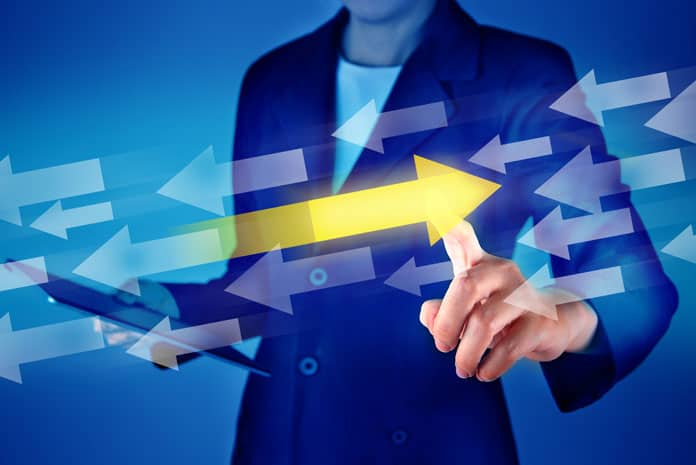 On the back of increased retail fervour, festive hype and the opening up of educational institutes, the Naukri JobSpeak index recorded 26 per cent year-on-year (Y-O-Y) growth in Nov’21. The country’s premier index was trending at 2173 in Nov’21 vs. 1727 in Nov’20.

The onset of the festive season marked the comeback of the retail sector – showing a 47 per cent Y-o-Y growth in Nov’21. Another sector which traditionally benefited in the festive season was Hospitality/Travel (+58 per cent). In a bid to fall back to normalcy, schools are primed to reopen across the country; The education sector (+54 per cent) experienced a resultant uptick in hiring.

Hiring activity in Nov’21 has also grown in major job creation sectors – banking/financial services (+30 per cent) and IT-software (+50 per cent), as compared to Nov’20. While the telecom/ISP (+91 per cent) industry continues to grow, the index reported a muted growth in medical/ healthcare (+ three per cent) and FMCG (+six per cent) sectors.

Continuous growth of the IT-Software and BFSI sectors have enabled metro cities to outperform their tier – II counterparts in the annual growth charts. The average Y-O-Y growth recorded in metro cities was 39 per cent whereas non-metros grew at a slower pace of 16 per cent. Hyderabad (+47 per cent), Pune (+47 per cent) and Bengaluru (+49 per cent) recorded the highest growth in Nov’21. Hiring was also positive in Mumbai (+36 per cent), Delhi/NCR (+34 per cent) and Chennai (+35 per cent) while Kolkata (+23 per cent) witnessed relatively slower growth.

Among the non-metros, Ahmedabad (+61 per cent) witnessed maximum growth in Nov ‘21 followed by Coimbatore (+28 per cent).

Commenting on the report, Pawan Goyal, Chief Business Officer, Naukri.com said, “Being two of the worst impacted sectors of the pandemic, the hospitality/travel and retail industry have stood out in their recovery. Riding the festive wave in the past few months, these sectors have grown by 63 per cent and 56 per cent annually from Sept’21 – Nov’21.”