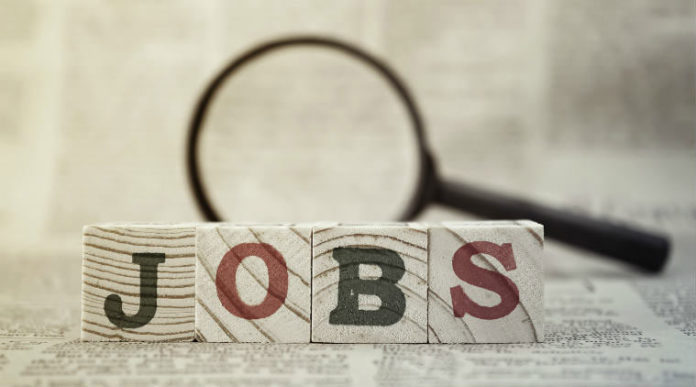 After a dramatic fall in recruitments due to Covid-19 restrictions, hiring in India picked up 35 per cent from April to June, professional networking platform LinkedIn said in a report on Monday.

As of the end of June, the hiring sentiment stands at minus 15 per cent year-on-year, showed the findings of the “Labour Market Update”, a monthly update on hiring trends and insights based on LinkedIn’s Economic Graph, a digital representation of the Indian economy.

In India, hiring declines reached a low of below minus 50 per cent year-on-year in April, before starting to slowly recover.

As risks of second-wave of infections emerged, some states imposed lockdown measures again.

Given this uncertainty, the recovery is expected to remain fairly flat in the coming weeks, LinkedIn said.

The findings showed that competition for jobs has doubled compared to six months ago, with the average number of applications per job posted on LinkedIn increasing from around 90 in January to 180 in June.

Compared to the pre-Covid period, job seekers who are currently in the affected sectors — such as recreation and travel — are 6.8 times more likely to look for jobs in a different sector, compared to pre-Covid times.

The Labour Market Update also highlights roles that are in demand today and are expected to remain relevant in the near future.

The report highlights the hiring trends and insights from early April to end June.

How to get best out of Work from Home