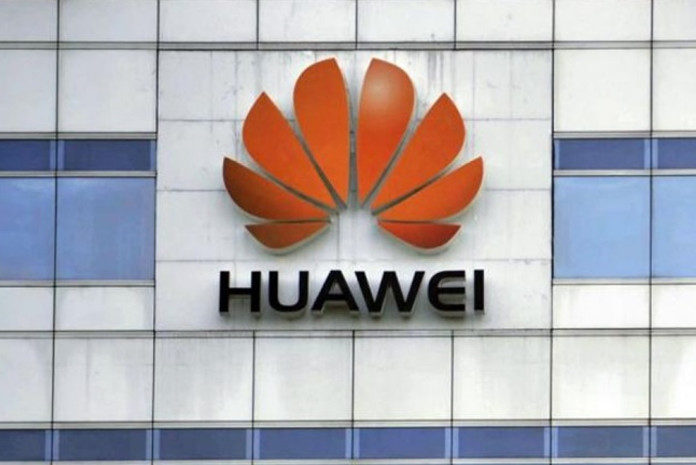 Huawei Telecommunications India has announced the appointment of David Li as Chief Executive Officer of its operations in the country.

Li succeeds Jay Chen, who moves on to take up a leadership role within Huawei Asia Pacific Region.

In his new role, Li will be responsible for overseeing all aspects of Huawei Telecommunications India’s strategy, directions and operations in the country, the company said in a statement.

“As a global ICT solutions provider, we are committed to the strategic development of India’s ICT industry and will continue to work with the Government, customers and ecosystem partners to bring future technological innovations,” Li said in a statement.

Li joined Huawei in 2002 and has held several leadership positions within the company.

In his previous roles, he has been responsible for leading the Network Solutions Sales team as a Director for the South-east Asia Region.

According to the company, Li also has a vast experience of working in the India market, including roles like Vice President Sales and Vice President HR during different phases of his career.

Avaya recognised as ‘2019 Contact Center Vendor of the Year’ by...