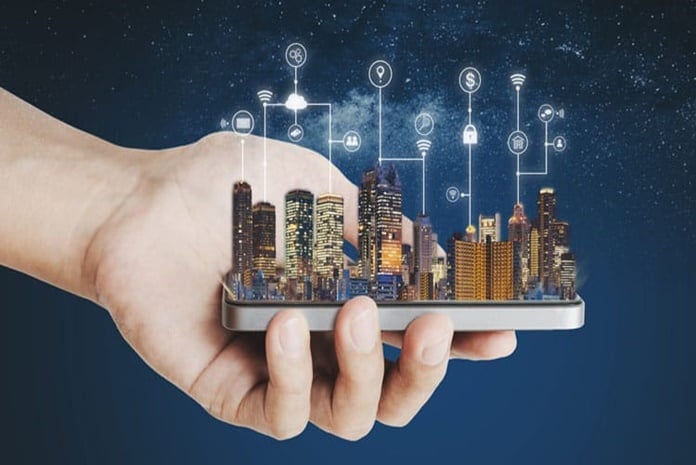 Indian states look forward to draw Japanese investments during COVID.  “IT, ITES, AI, Machine Tools, Aerospace, Biotechnology, and Engineering Design are areas where Japanese investment can flow in”, said B S Yeddyurappa, Chief Minister, Government of Karnataka at the India-Japan Business Forum organized by the Indian Chamber of Commerce. He also stated that the state is committed to create a conducive climate for investors and the latest Industrial Policy 2020 is reflective of this endeavor. In terms of ease of doing business, Government of Karnataka has also undertaken labor law simplification, 25% capital investment subsidy on land, and a single window set up. Addressing the Japanese investors in the forum.

Yeddyurappa said that the Japanese Industrial Township at Vasanthanarasapura near Tumkuru town that focuses on heavy engineering and machine tool, automotive and aerospace components can provide huge opportunities for Japanese investment. It was informed by Gaurav Gupta, IAS, Principal Secretary – Commerce and Industries, Govt of Karnataka that 2 Japanese companies have sought investments in the park and many more are expected going ahead.

Satoshi Suzuki, Ambassador Extraordinary and Plenipotentiary of Japan to India stated that India should keep undertaking initiatives to become the exporter base of the region to get integrated with the global and regional supply chains. He also remained keen about Japanese investments in India in areas of AI and IOT. Notably, Mumbai, Gurugram, Hyderabad and Bangalore have been identified with huge potentials. On the other hand, H.E. Sanjay Kumar Verma, Ambassador of India to Japan stated that Japanese companies face problems in India with respect to regulatory process and business practices that he felt needs to be taken up by the Government as well as the business community to attract more investment. Co innovation, Co creation and co production for the world is needed- was his message.

Dibya Shankar Mishra, Minister for Energy; Industries & MSME, Government of Odisha present in the event, said that Odisha is no more the best kept secret and with the east coast of India saturating, the state can be a huge enabler for international investors. In fact the state has ranked first, surpassing Maharashtra in attracting foreign investments in the first half of 2020 amid the COVID Pandemic, was informed by him. With all factor endowments, the state has all ingredients to evolve as industrial hub, he added.

Kazuya Nakajo, Executive Vice President, JETRO HO said that diversification and regionalization is going to be extremely crucial for India to become a part of the Global Value Chain. He applauded the digital expansion of Indi and said that manufacturing and digital services are areas where India can associate with Japan and become part of the value chains. He informed that JETRO will conduct 10 POC between India and Japan in AI, IOT etc.

Viewer Engagement: How to Stay on Top of The Over-the-Top Market

Using Al and ML to manage complex databases in agriculture