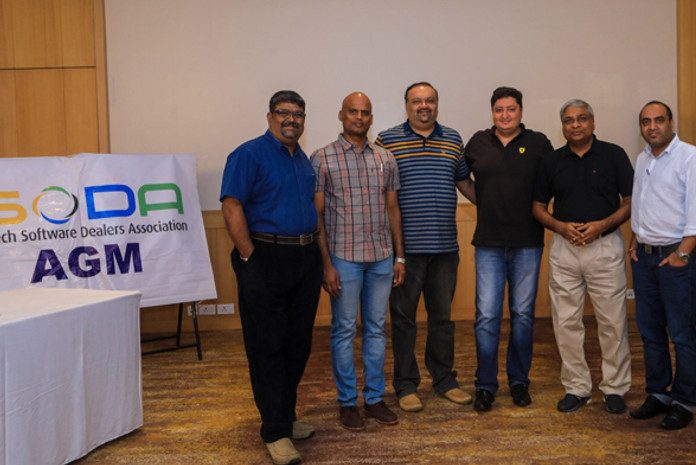 ISODA has announced earlier that it would be conducting its AGM in Kolkata on the 10th August 2019 at the JW Marriot. The preparations are in full swing to elect the new members of the Management Committee and to showcase the community’s achievements over the last one year. Prashant Jain of JNR Resources has been appointed as the Returning Officer for the elections.

This year, the elections for Management Committee positions will be as follows: Vice Chairman; Vice President and the Secretary.

During the preparations, an idea struck the Management team to try something new for the first time. This idea came up after a hugely successful TechSummit 9.  The idea is to have a flagship event of ISODA in India called Biz Summit just before the AGM. So it was brainstormed and finally the theme and the Summit flow were decided. For the first time, ISODA will be hosting its members for Biz Summit 2019 on 9th August in Kolkata.

ISODA is marked by 10 years of existence and 10 times business growth is expected. So the theme is 10X.

Exciting networking opportunities await along with a novel concept called “Hot Pitch”, where members can pitch their unique products in 120 seconds. The growing acceptance of ISODA among OEMs is visible in that the sponsorship slots were all booked in record time. This has ensured that the largest number of members will participate in a Summit followed by AGM. 100 plus members will be attending the event.

The whole summit is being put on table by team of three namely Jitesh of Rubik info-Ahmedabad, Pradeep Daga of Suntronix and  Ajay Bhayani of Ambisure Tech.

ISODA Business Excellence Awards to be presented to top partners at...