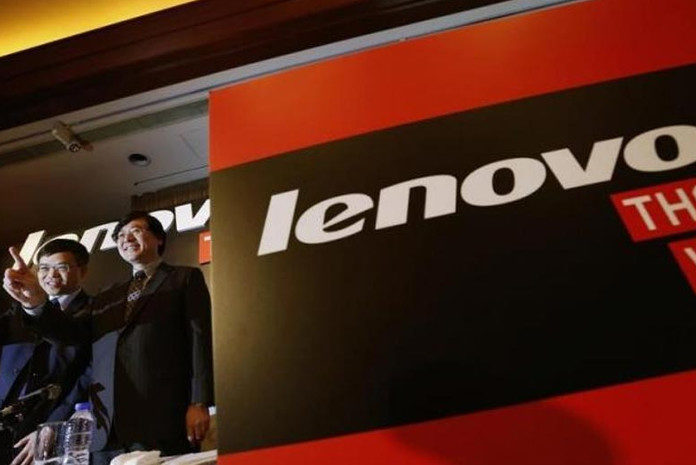 Chinese tech giant Lenovo hopes its India business will expand to USD 5-6 billion in size over the next few years, driven by growth across its PC, mobile phone and data centre verticals, a top company official said. Yang Yuanqing, Chairman and CEO of Lenovo, said he was satisfied with the company’s growth in the PC and tablet segment in the Indian market but admitted that Lenovo had made some mistakes with its smartphone portfolio.

“I think we are very satisfied with our PC and tablet business… There is definitely room to improve our smartphone business. We made some mistakes with the products in this market, so we have re-designed our products, so you will see, we will come back in the smartphone market,” he added.

Emphasising the importance of the market here, Yuanqing said India is among Lenovo’s leading markets that include countries like China, the US, Japan and Brazil. “I think India’s potential is much… We would (want to) grow this to USD 5-6 billion, that’s our ambition. In 3-5 years, we wish to grow to that,” Yuanqing said.

He, however, did not disclose the current size of the Indian operations. Talking about the Indian smartphone market, Yuanqing said the company is pursuing a dual brand strategy — operating both Lenovo and Motorola brands — in India, which will allow it to offer a combination of premium, mainstream and affordable devices.

Affirming that the company will unveil more affordable devices, he said India is an important market and that the company will “not give up” on it. India is one of the largest smartphone markets globally. Samsung and Xiaomi dominate the Indian market, while players like vivo and Oppo also have strong market share. Lenovo was a part of the top 5 smartphone players in the country till a few quarters ago.

Yuanqing said the company has been focused on bringing quality products to customers, as well as expanding retail and service network in the country as it looks to get back among the top players in the next few years.

Vertiv introduces new range of products to strengthen its position in...