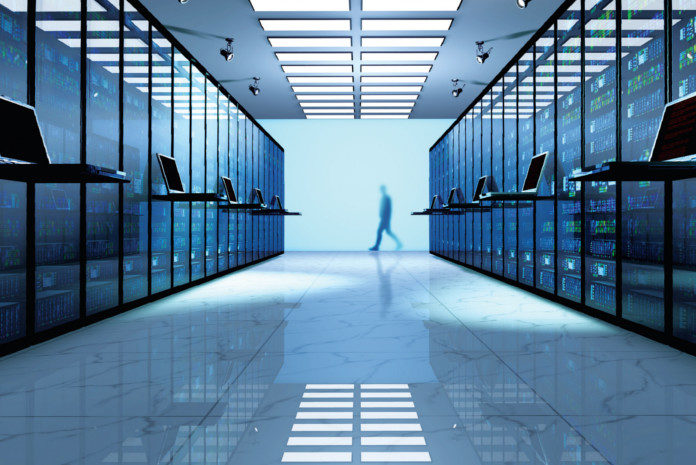 Linode, the world’s largest independent open cloud provider, opened its newest data center in Mumbai, India. The data center expands the company’s global footprint to one of the fastest growing developer and technology regions in the world. The new data center is Linode’s tenth, worldwide.

In launching its Mumbai data center, Linode offers the region’s five million developers and the organizations they support a more affordable and local alternative to hyperscale providers currently serving the Indian market.

“We built Linode to democratize cloud computing, to make it more accessible to more people and to do so at price points that make it more affordable than what’s currently available to them,” said Christopher Aker, founder and CEO of Linode. “Our entry into the Indian market opens the door for a wave of new innovation previously closed off to a significant number of developers and businesses in India.”

Linode Mumbai was built using the company’s latest server builds and Next Generation Network (NGN) and connects directly to Linode’s global fiber backbone. Customers in India and the wider developer community can now benefit from the best price-to-performance offering in the industry, allowing them to reduce latency and improve performance by running workloads closer to home. Unlike leading competitive offerings, Linode’s cloud services will be available at the same low, flat and transparent price in India as they are in every other region in which Linode operates.

CtrlS begins with the construction of its third hyperscale data center...

BARC India embarks on a large-scale infrastructure revamp with Yotta