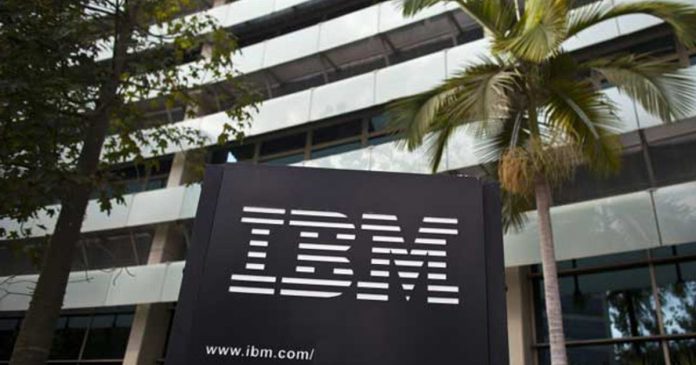 Data breaches cost organisations in India about Rs 14 crore on an average between August 2019 and April 2020, according to an IBM report. As per the findings, malicious attacks accounted for 53 per cent of the total breach, system glitches accounted for 26 per cent, while 21 per cent of breaches were due to human error.

The average time to identify a data breach increased from 221 to 230 days and the average time to contain a data breach rose from 77 to 83 days, according to the report. “India is witnessing a change in the nature of cyber-crimes, it is now extremely organized and collaborative with rising incidents of phishing attacks, social engineering attacks, etc,” Prashant Bhatkal, Security Software Leader for IBM India and South Asia said in a statement.

Data breach incidents incurred an additional cost of Rs 12.8 crore to Indian entities in 2019. “While companies are being aware of the importance of cyber-security solutions, we witnessed a 9.4 per cent rise from last year in the total cost of data breach. Further, those with fully deployed security automation were able to detect and contain a breach more than 27 per cent faster than those with none,” Bhatkal said.

He said that risks that have been talked about for years, like password reuse, not patching, and improperly configured cloud infrastructure are major cost exacerbators in a breach. “Not only are they the most common ways attackers are creeping into companies, but they are also the most financially damaging,” Bhatkal said. The breaches assessed in the IBM data Breach report 2020 findings occurred during August 2019 and April 2020.