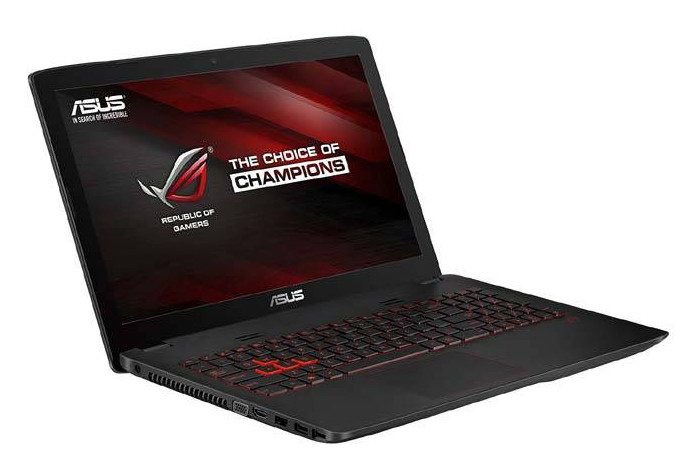 After becoming the third-largest consumer PC brand in the India market, dethroning Dell, in the second quarter of this year, a top executive of Asus on Thursday said the share of the Taiwanese electronics major in the overall India PC market has surged to 10 per cent since July.

It registered 55.5 per cent year-on-year growth in the overall India PC market in the second quarter to capture the fifth position after HP Inc., Lenovo, Dell Technologies and the Acer Group.

“Since July, we have achieved 10 per cent share in the overall PC market, including commercial and consumer segments put together,” Arnold Su, Business Head, Consumer and Gaming PC, System Business Group, Asus India, told IANS in an interview.

“We are pretty strong in the consumer market where we have 16 per cent share,” he added.

The Taiwanese electronics major is now aiming to grab the top spot in India’s consumer PC market by the first half of the next year.

“At this moment, you can see we are attacking the premium segment. Now with the 16 per cent share we are going to attack the entry level segment as well,” Su said.

This means that Asus will aggressively target the Rs 20,000-Rs 30,000 laptop market with new products.

“From July onwards, we have a lot of products coming into the market in the Rs 20,000-Rs 30,000 bracket. Having said that we will remain strong in the above Rs 30,000 segment as well,” Su said, adding that the company will continue to maintain the No.1 in the gaming segment.

Asus said it has an exciting new line up ramping up the gaming and consumer Notebook portfolio focusing on the dual screen and thin and line segment.

The company said its strategy of providing consumers with both AMD and Intel-powered devices has worked in its favour.

“We do not focus only on the price. We aim to provide value for money in our products. From 2018, our laptops are coming with fingerprint sensors,” Su said.

“About 90 per cent of our entry level laptops also come with fingerprint sensors and an equal proportion of them weigh less than 2kgs. So we want to provide consumers devices which are easy to carry and provide easy access,” he added.

Asus, Su said, will continue to invest in India in expanding its stores as the offline channel contributes a lot to its business.

“Our overall strategy will have three main segments. First is to maintain No.1 position in the gaming market. Second is to focus on the thin and light segment. So even in the gaming segment we have started having 14-inch gaming laptops weighing less than 2kg,” he said.

“The third strategy is to focus on 2-in-1 device because of work from home and study from home norms now. Right now 2-in-1 devices occupy about six per cent share in the Indian consumer laptop market which is quite large.”

Asus is going to introduce more 2-in-1 devices, the convertible laptops in the India market, he said.