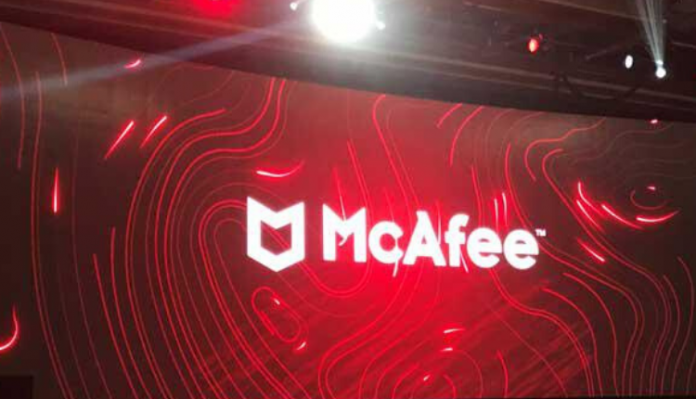 Cybersecurity company McAfee has announced Chris Young is stepping down as CEO of the company. The firm has named Peter Leav as the new CEO.

Leav will join the company and his appointment will be effective on February 3.

He previously served as president and CEO of BMC Software and Polycom, as well as executive vice president for NCR Corporation, CNN Business reported on Friday.

“I am delighted to be joining McAfee at this exciting time for the company and am looking forward to working with the team to pursue the significant growth opportunities ahead. McAfee is one of the largest, most important cybersecurity brands in the world, with a commitment to innovation and excellence,” Leav was quoted as saying in a statement.

Since its split from Intel in early 2017, McAfee has pivoted to Cloud services and worked to build out its platform with a focus on its enterprise product portfolio.

Intel bought McAfee in 2011 and rebranded as Intel Security in 2014.

A year later, Intel Security adjusted its strategy to refocus the business on endpoint security, as well as threat intelligence, analytics, and orchestration. McAfee was spun out from Intel through a deal with TPG Capital, which owns 51 per cent of McAfee, according to ZDNet.

Young initially joined Intel (INTC) in 2014 and led the initiative to turn the then Intel-owned McAfee into a standalone company, the CNN Business report added.