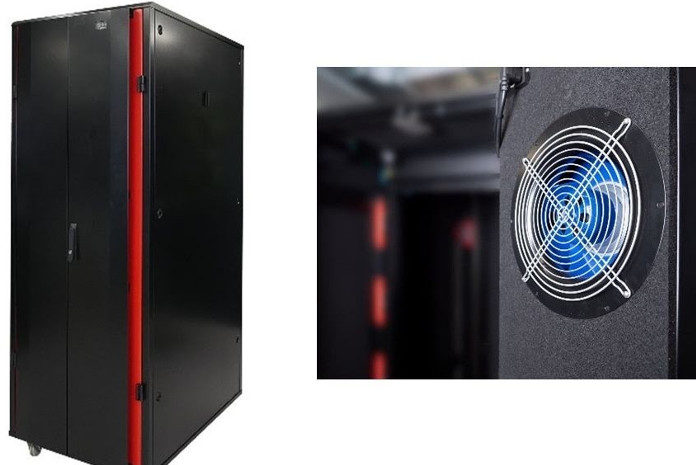 R&M is launching a ready-for-connection micro data centre, called EdgeGo Basic, which is used as a platform to be able to provide infrastructures for edge computing in next to no time. With EdgeGo, R&M is supporting the current trend for creating compact, high-performance data centre infrastructure on the edge of the cloud. Here providers, companies, utilities and cities all over the world are installing large numbers of additional edge data centres. This means they are creating cloud-like, autonomous computing performance.

If massive quantities of data had to be processed latency-free, the transmission path to a central hyperscale data centre would often be too long and expensive. Use cases of edge computing include 5G services, autonomous driving and production, artificial intelligence for buildings and machines, medical technology, trade, augmented reality, blockchain, smart city and smart grid.

“R&M believes the ready-wired edge solutions could be implemented particularly in industrial companies producing in leased buildings. There would be no need to plan and integrate additional server rooms with raised floors and further elaborate components. A move would be simple as EdgeGo can simply be disassembled and moved on. Further areas of use are in trade, banks, law firms, hospitals, authorities and the transport industry as well as in the military. R&M equips the EdgeGo housing with sound protection, cooling and a security camera. Users add cabling and IT equipment as required and can start operating the micro data centre immediately,” the company said in a release.

“EdgeGo has the dimensions of a rack with 42 height units. The cabinet is sound-proof. EdgeGo reduces the noise of the active equipment by 31 dBA. That corresponds to 99.9% of the typical emissions of IT devices. This means EdgeGo is particularly suitable for noise-sensitive environments. A temperature-regulated controller controls the speed of the ventilators. The active cooling attains a performance of 12 kW, a best-in-industry figure. The capacity of the passive cooling is 2.75 kW,” it added.

What 2020 will bring for the data centre?