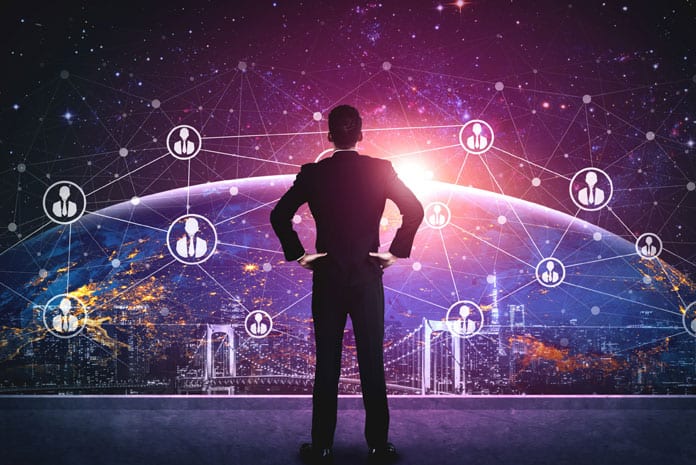 Last October Belmer was coopted as Board Member and nominated by the Atos Board of Directors to lead the Group’s transformation. With a wealth of experience and a solid international network, he is a recognised business leader in Europe, the United States and Asia and can capitalise on a proven track record in transforming and spearheading the rebound of companies disrupted by technology.

Bertrand Meunier, Chairman of the Board of Directors of Atos SE, Chairman of the Nomination and Governance Committee said, “On behalf of the Atos Board and all its employees, I am very happy to welcome Rodolphe Belmer and look forward to working closely with him as he leads our Group forward, accelerating our transformation and enabling the return to growth.”

Rodolphe Belmer, 52 years old, was formerly Chief Executive Officer of satellite operator Eutelsat Communications, a position he held for six years, following a 14-year career at Paris-based television giant Canal Plus where he was appointed CEO in 2003 and served as Group Managing Director from 2012 to 2015. Belmer is also a board member of the world’s leading streaming entertainment service Netflix.

Atos successfully delivered critical IT for the Olympic Games Tokyo 2020,...