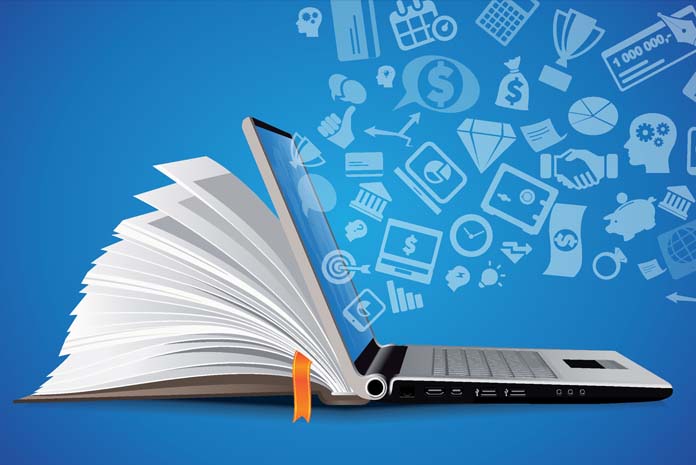 Xiaomi will launch its first Mi-branded laptop in India on June 11. The laptop, likely to be called the Mi Notebook, will be globally launched in India which means we’re looking at a first-of-its-kind product and not something that’s already available elsewhere, particularly in China. There have been reports that suggested Xiaomi might be looking to rebrand the China-exclusive RedmiBook 13 for the Indian market.

Xiaomi India head Manu Kumar Jain has highlighted three key pointers about the soon-to-launch Mi Notebook. He says, the Mi Notebook will be a India first, India exclusive and made for India product, though if one were to stress closely on the words, it appears the laptop won’t be made in India. If it were made in India, which seems highly unlikely since Xiaomi does not have laptop manufacturing machinery in India just yet, the company will have pointed that out too. This will probably be similar to the Mi 10 phone, which is also being imported from China.

Xiaomi has been on a launch spree recently. The company has only recently launched its first true Mi-branded flagship phone in years, aka Mi 10, in India. Xiaomi has also launched its first truly wireless earbuds, under both Mi and Redmi banners, and its first Android TV streaming box called the Mi Box 4K, in the country. The Mi Notebook will also be a category-first for the company in question and needless to say, expectations will surely be high with this one too.

Xiaomi not collecting users’ data without their consent: Manu Jain