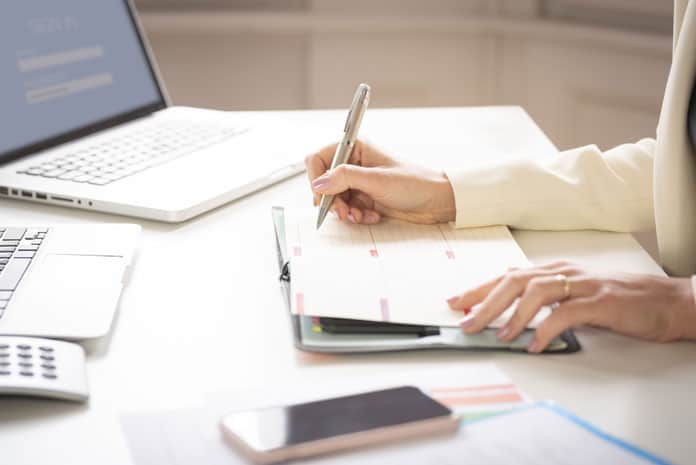 The MSMEs industry in India has several concerns regarding Google’s latest policy changes. The CEO of Synersoft Technologies, Vishal Prakash Shah, has sent an open letter to Google’s Apex Executive This is to announce that an open letter written to top management team at Google India, and copied to Competition Commission of India, Ministry of MSMEs, IT & Broadcasting, Science &Technology, Industry & Commerce, and Finance, has uncovered certain monoplilistic and unfair business practices by Google India.

According to this policy change, Indian MSMEs will be forced to pay an additional INR 1500Cr to INR 5000Cr yearly. As Google announced rebranding G-Suite to Google Workspace with specific policy changes which states additional 100 GB storage is no longer available as they need to fit the “Business Standard” category, which has a minimum storage of 2 TB and costs INR 10,100 per year per user. Google further stated that if a business needs more than 30 GB storage in a single account, they must upgrade all the accounts to 2 TB storage which led them to pay 400% higher price. Additionally, Google has raised the exit barrier, which has made it more difficult for businesses to transfer their data to a different service provider.

Synersoft CEO, Vishal Prakash Shah states: “This policy change will have a huge negative impact on MSMEs sector. These additional changes may lead to downfall of many companies in MSMEs sector. Google’s exit barrier has caused further problems for us if we switch to a new service provider.  As stated in my open letter, MSMEs are the backbone of our country. As we manage and flourish businesses with scarce resources and contribute significantly to the GDP of our country.”

Google to prohibit stalkerware used for spying on intimate partners

Trend Micro awarded as 2019 Google cloud technology partner of the...