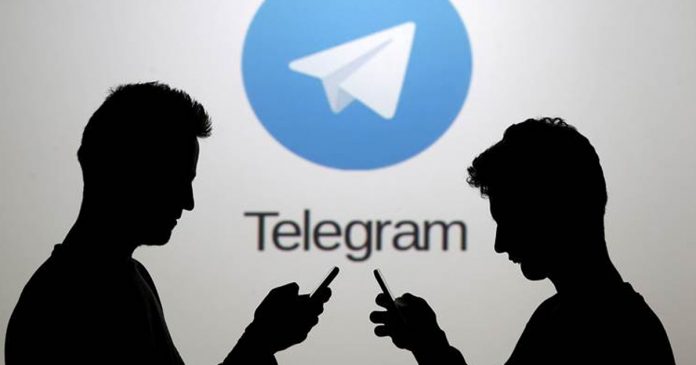 After a legal battle in the US, instant messaging app Telegram has finally decided to withdraw its cryptocurrency-focused subsidiary, Telegram Open Network (TON).

Making the announcement in his channel, Telegram Founder and CEO Pavel Durov said that “a US court stopped TON from happening”.

The TON project was similar to Facebook’s Libra project which is also facing scrutiny from regulators around the world.

“Telegram’s active involvement with TON is over,” he said, while cautioning people not to trust sites using his name or the Telegram brand or the “TON” abbreviation to promote their projects.

Telegram engineers had been working on the blockchain platform called TON and a cryptocurrency they were going to name Gram for the past two-and-a-half years.

But the project also faced scrutiny from the US Securities and Exchange Commission (SEC).

The SEC in an order last October asked Telegram to stop sales of its Gram cryptocurrency following the company’s failure to register an early sale of $1.7 billion in tokens prior to launching the network, The Verge reported on Tuesday.

The Telegram Founder slammed the decision in his announcement to withdraw TON.

“Perhaps even more paradoxically, the US court declared that Grams couldn’t be distributed not only in the United States, but globally,” he said.

“Why? Because, it said, a US citizen might find some way of accessing the TON platform after it launched. So, to prevent this, Grams shouldn’t be allowed to be distributed anywhere in the world — even if every other country on the planet seemed to be perfectly fine with TON,” he said.

Durov urged others to keep fighting for decentralisation, balance and equality in the world.

“You are fighting the right battle. This battle may well be the most important battle of our generation. We hope that you succeed where we have failed,” he said.

If you have an interesting article / experience / case study to share, please get in touch with us at [email protected]puteronline.com