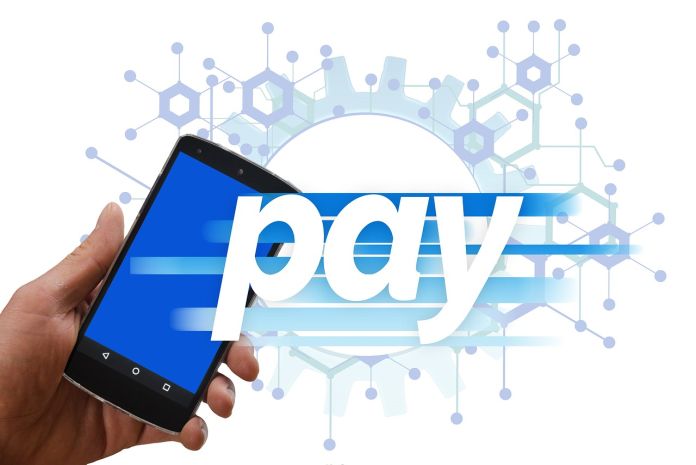 Clocking over 1 billion transactions every month, the platform has witnessed a compound annual growth rate (CAGR) of approximately 785 per cent in volume and nearly 570 per cent in terms of value from FY 2017 to FY 2020, said the report titled “Empowering payments: Digital India on the path of revolution”.

India is one of the fastest growing countries in the world showing rapid progression in transformation of digital payments, largely due to its large population and demographics, according to the findings presented at the virtual Global Fintech Fest (GFF) 2020.

Among other top-rung digital products in the country, the research showed that Bharat QR and Bharat Interface for Money (BHIM) QR have also gained significant traction in the Indian market.

Aadhaar Enabled Payment System (AePS), on the other hand, has been a game-changer for the government in fulfilling its goal of financial inclusion, and its adoption will only continue to grow in the coming years, said the report.

UP Fishermen get cash in their village through APES