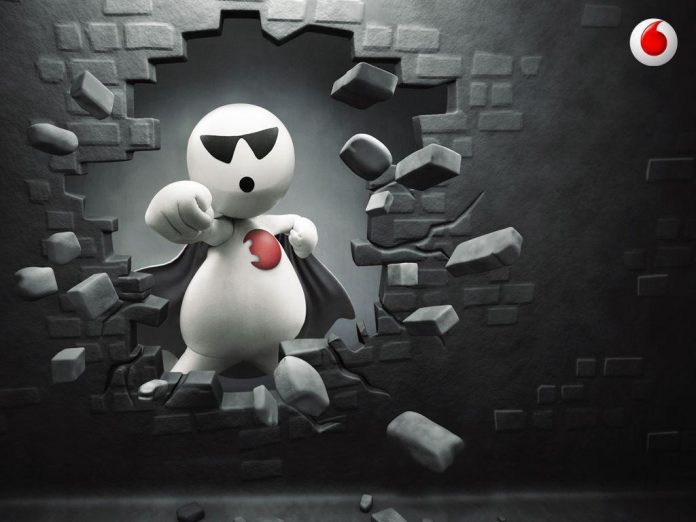 Former Secretary at the department of economic affairs, Subhash Chandra said that while the telecom industry has become the most universal in the country, and the prevailing tariffs in India are possibly the lowest globally, the businesses that deliver these services are quite broke. The telecom industry of India is on a bigger crisis than before, this is especially even before Vodafone Idea Ltd. was sitting on the edge of bankruptcy. This was after the Supreme Court had ended a 14-year long legal battle, upholding department of telecommunications (DoT), on the definition of AGR.

The comment from the former finance ministry official’s comes at a time when India’s telecom companies have been struggling hard to pay dues and penalties. These are related to adjusted gross revenue (AGR).As per DoT calculations, Bharati Airtel Ltd. has to shell out around INR. 35,586 crore to the government and Vodafone Idea. Vodafone Idea had received the biggest blow from the SC verdict, and has to pay INR. 50,000 crore.This week on Monday, Vodafone Idea had paid INR. 2,500 crore as part of payment of its AGR dues. They said that they would deposit around INR, 1,000 crore more by Friday. As of now, Bharati Airtel has paid INR. 10,000 crore to the government, and said that it would clear the balance before March 17.

At a time when there is a situation of mounting debt, there are shrinking revenues that have been combined with the SC judgment setback. Telecom companies have hurried to clear part of their AGR dues after the Supreme Court has dismissed their pleas seeking relief. Express Computer had interviewed Vodafone CTO Vishant Vora, in May last year. Vora had highlighted on the following points:
“Digital programs in Vodafone would typically cover the social aspects, the data analytics, mobility, and the cloud. A good strong digital solution would have all the aspects covered, and integrated into the program. The next way is the way a company works, which is through an agile technology. Also, for a very clear digital program, it’s essential to have a clear cut business objective, that the program is going to deliver.”

However, with the ruckus that all these companies have been goon through, seems that the time ahead is looking quite troublesome. It’s waiting and watching till then.

News CRN Team - April 2, 2020
2020 will see Forcepoint extend its leadership in human-centric security as it delivers on its mission to be a trusted partner to enterprises and government agencies seeking a modern security-as-a-service model

Cloud Nivedan Prakash - April 2, 2020
An incident in the past has helped ACPL Systems better prepare for the prevailing condition. Vishal Bindra, CEO, ACPL Systems, shares more on how the past experience is coming handy in tackling the current scenario