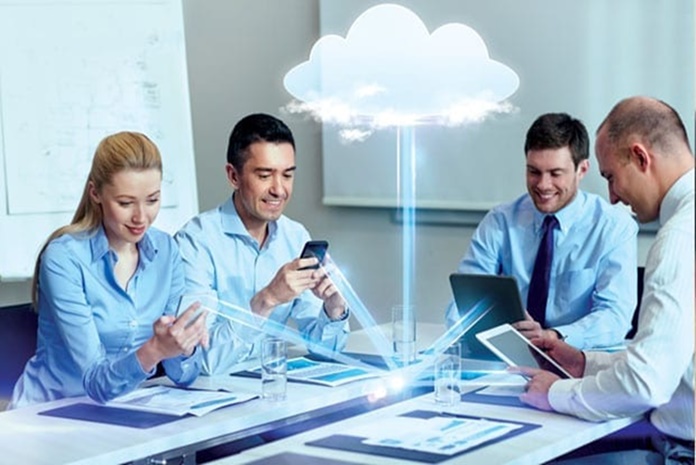 While blocking public access to certain Internet services is a legitimate arsenal in the hands of every sovereign country, this often leads to opposite effect of increasing traffic to the blocked service, a top legal expert said on Tuesday, reacting on reports that India has ordered Internet Service Providers (ISPs) to block access to Dutch file-sharing site WeTransfer on alleged grounds of national interest.

The file sharing service is very popular among Indians for sending heavy files, videos and other content which are otherwise difficult to share. However, there are concerns that some vested interests may be using the service to send and share sensitive data that may jeopardise national security.

“Blocking as a power has been granted to the government under Section 69 A of the IT Act. Blocking can be done on a variety of specified legal grounds, which includes maintaining sovereignty, security and integrity of India, friendly relations with other nations and public order,” Pavan Duggal, one of the nation’s top cyber law experts, told IANS.

“My feeling is that when you block something, you become a catalyst for an increase in its traffic. Blocking is only effective within territorial boundaries of India,” he said, adding that now with the use of virtual private network (VPN) service, WeTransfer can be used within the country.

“People have a number of new innovative approaches to bypass the blocking,” he said.

Reports earlier said that the Department of Telecommunications (DoT) in a May 18 order had directed the ISPs in the country to partially ban WeTransfer, which helps users send heavy files up to 2GB for free.

“As a service it allows a huge volume of data to go simultaneously. This particular service is reportedly being misused for transmitting a lot of pornographic content,” Duggal said, adding that the service could also be used for sending huge volumes of other kinds of sensitive data.

In a statement issued last week, WeTransfer acknowledged the block from India.

“…WeTransfer seems to be blocked and unavailable in India. We are working hard to understand the reasoning behind this block, as well as how to get it reverted as soon as possible,” the company had said.

“We know that a lot of you rely on us to send and receive transfers that are important to you, nowadays more than ever, so it really does break our hearts to see that so many of you can’t use WeTransfer at the moment,” it added.

Despite the block, Airtel broadband and mobile Internet users reported that they could continue to access the WeTransfer site.

Saying that “blocking ultimately is never really successful”, Duggal added that with the Internet becoming more and more ubiquitous, ideally countries should look at more effective mechanisms rather than relying upon blocking.

“It (blocking) is a 20th century technique that you are adopting to deal with 21st century ground reality,” he said.

“We need strong legal measures for legal liability of intermediaries,” he added.

Launched in 2009, WeTransfer’s premium service allows users to share up to 20 GB data or folders and also offers 1TB of storage space.

WeTransfer not banned yet, working fine in India