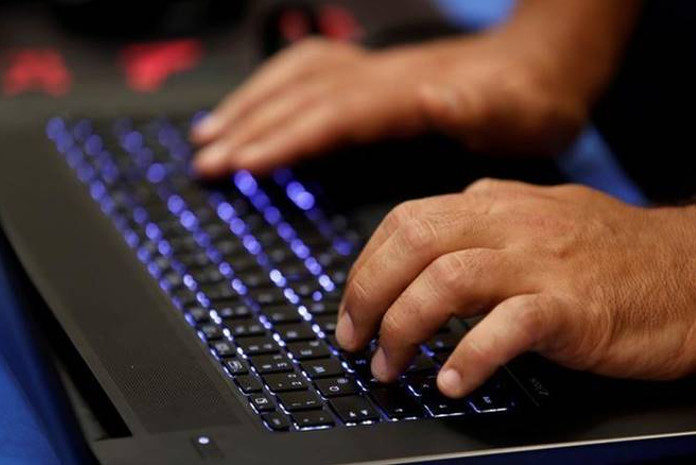 “This quarter’s results could mark a historic slowdown for the PC market,” said Mikako Kitagawa, Director Analyst at Gartner. “While supply chain disruptions have finally eased, high inventory has now become a major issue given weak PC demand in both the consumer and business markets. Back to school sales ended with disappointing results despite massive promotions and price drops, due to a lack of need as many consumers had purchased new PCs in the last two years. On the business side, geopolitical and economic uncertainties led to more selective IT spending, and PCs were not at the top of the priority list.”

The top three vendors in the worldwide PC market remained unchanged in the third quarter of 2022, with Lenovo maintaining the No. 1 spot in shipments with 25.2% market share (see Table 1).

Notes: Data includes desktop and laptop PCs that are equipped with Windows, macOS and Chrome OS. All data is estimated based on a preliminary study. Final estimates will be subject to change. The statistics are based on shipments selling into channels. Numbers may not add up to totals shown due to rounding.
Source: Gartner (October 2022)

Lenovo gained market share compared to a year ago, although shipments declined year-over-year. While the company’s overall shipments were down in all regions except Canada, the EMEA desktop market saw growth, fueled by production beginning in Lenovo’s first in-house manufacturing facility in Europe which opened in Hungary in June 2022.

The U.S. PC market declined 17.3% in the third quarter of 2022, the fifth consecutive quarter of year-over-year shipment decline. Slowed laptop sales drove the overall U.S. market down, but the desktop market showed modest growth driven by pent up demand among businesses as well as public sector purchases.

“Inflation is the biggest concern in the U.S. market, but smaller businesses are showing relative optimism about macroeconomic conditions,” said Kitagawa. “While laptop demand among large enterprises sharply decreased in the third quarter of 2022, small and midsize businesses did not show as steep of a drop.”

Dell secured the top spot in the U.S. PC market based on shipments with 26.8% market share, while HP followed with 23.2% share (see Table 2).

Notes: Data includes desktop and laptop PCs that are equipped with Windows, macOS and Chrome OS. All data is estimated based on a preliminary study. Final estimates will be subject to change. The statistics are based on shipments selling into channels. Numbers may not add up to totals shown due to rounding.

The EMEA PC market decreased 26.4% year-over-year in the third quarter, reaching 17 million units – the steepest decline among all regions. This is the third negative quarter for the EMEA PC market following a boom at the start of the pandemic.

“Multiple factors led to significant deterioration in the EMEA PC market, including challenging macroeconomic conditions, declining business and consumer demand and high levels of inventory,” said Kitagawa. “Additionally, many PC vendors shuttered operations in Russia in the first two quarters of this year, which negatively impacted overall shipments and is particularly visible across year-to-year comparisons.”

Excluding Japan, the Asia Pacific market declined 16.6% year-over-year, largely due to slowed shipments in China. In the third quarter of 2021, China had almost fully resumed normal daily life and economic activity, but lockdowns this year across different cities slowed business operations and led to decreased PC demand across the government, enterprise and consumer markets.

These results are preliminary. Final statistics will be available soon to clients of Gartner’s PC Quarterly Statistics Worldwide by Region program. This program offers a comprehensive and timely picture of the worldwide PC market, allowing product planning, distribution, marketing and sales organizations to keep abreast of key issues and their future implications around the globe.