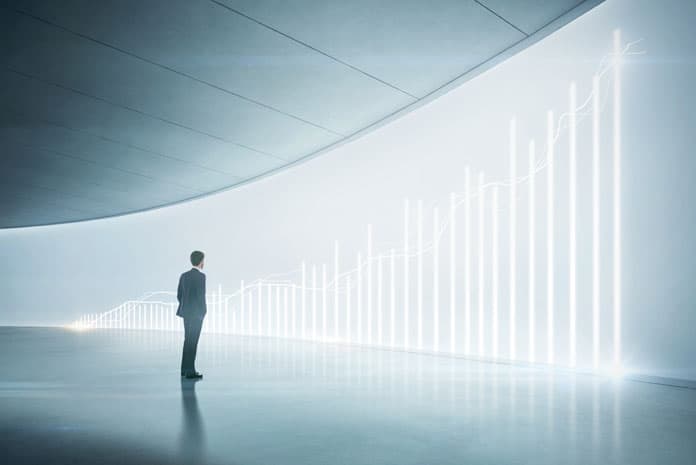 Xiaomi India announced various organizational changes for the next phase of growth.

After 7 years in India, last year Manu Kumar Jain transitioned to a global role as Group Vice President and is currently responsible for International Strategy including International Marketing and PR.

Since the transition of Manu Jain, Xiaomi India leadership team i.e., Muralikrishnan B, Chief Operating Officer; Raghu Reddy, Chief Business Officer, and Sameer BS Rao, Chief Financial Officer have been leading the India business fairly independently and will continue to be a strong driving force behind the brand.

Alvin Tse, a Xiaomi Global founding team member, POCO founding member, and former General Manager of Xiaomi Indonesia, will assume the role of General Manager, Xiaomi India. Post his transition, Alvin will join hands with the Xiaomi India leadership team and support the company’s next phase of growth. Being a British national and true global citizen, Alvin has helped Xiaomi expand successfully into many global markets. Educated at Stanford University and having worked across four of the largest smartphone and internet markets in the world, Alvin enjoys bridging markets, people, and opportunities.

To further strengthen the India leadership team, Anuj Sharma will be rejoining Xiaomi India as its Chief Marketing Officer. In his role, Anuj Sharma will spearhead the overall brand and marketing strategy. He will play an instrumental role in bolstering Xiaomi’s connect with consumers across the nation.

With their guidance, Xiaomi India will continue to stay true to its core philosophy of relentlessly building amazing products with honest prices such that everyone in the world can enjoy a better lifestyle through innovative technology.

Xiaomi ties up with Shell to make its product more accessible...