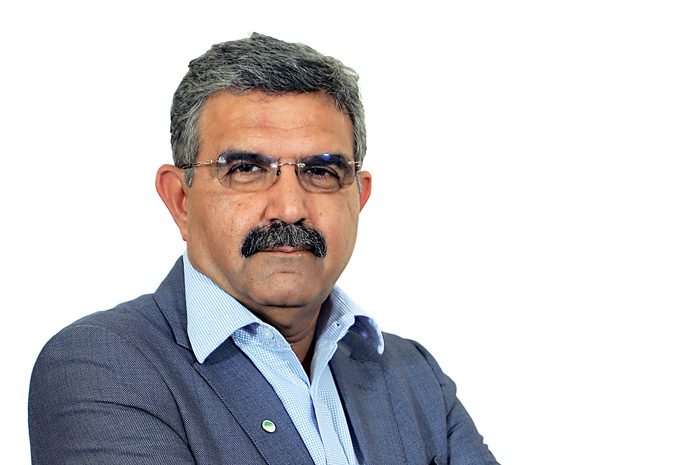 After spending three decades of distinguished leadership and excellence in IT industry Tarun Seth, Managing director, Hitachi Systems Micro Clinic has announced his retirement as per the company’s blog.

The phenomenal entrepreneur with his visionary acumen set up Micro Clinic, which once started with a capital of only a few lakhs, turned out to be a multiple crore business venture in just 18 years. In 2014, after Hitachi Systems Ltd. acquired Micro Clinic and became Hitachi Systems Micro Clinic, the pioneer navigated the entire brand to usher into a leading global tech giant in true sense.

Seth started his stint in IT with Modi Xerox as a sales executive and rose through the ranks to become Regional Head for North and South for Raychem Engineering. Shifted to Computer Point to drive a growth of 400% in North Region.

In the year 1991, with a bunch of smart colleague’s he started Micro Clinic India focused on IT infrastructure business management. At the time of its inception in 1991, Micro Clinic was a Rs 14.6 lakh company. Eighteen years later in 2008-09 the revenue touched 121 Crores INR.

The most rewarding part of Seth’s career has been the strong bonding and reciprocation enjoyed with colleagues and partners in the IT industry.

News CRN Team - February 25, 2021
L&T Technology Services has been selected by Airbus to provide technology and digital engineering solutions for Airbus’ Skywise platform as part of the ‘Skywise...

Change at Leadership in Hitachi Systems Micro Clinic from January 1,...