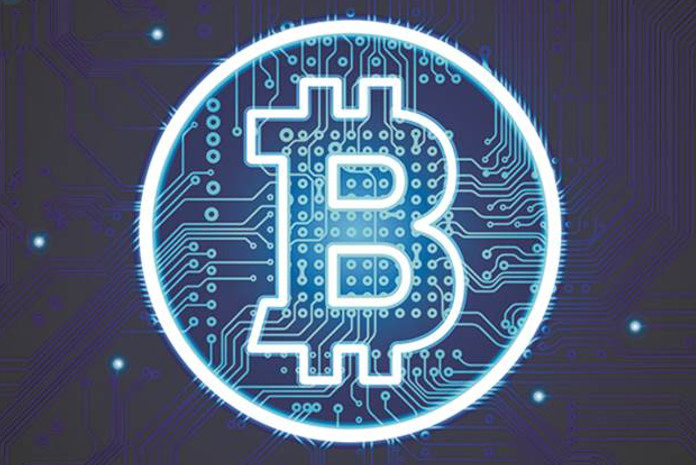 Check Point Software Technologies has published the first instalment of its 2019 Security Report, highlighting the main tactics that cyber-criminals are using to attack organisations worldwide across all industries. The report gives cyber security professionals and C-Level executives the information they need to protect their organisations from today’s fifth-generation cyber-attacks and threats. The first instalment of the 2019 Security Report reveals the key malware trends and techniques observed by Check Point researchers during the past year.

Cryptominers dominated the malware landscape
Cryptominers occupied the top four most prevalent malware types and impacted 37 per cent of organisations globally in 2018. Despite a fall in the value of all cryptocurrencies, 20 per cent of companies continue to be hit by cryptomining attacks every week. Cryptominers have also highly evolved recently to exploit high profile vulnerabilities and to evade sandboxes and security products in order to expand their infection rates.

Mobiles are a moving target
Thirty-three per cent of organisations worldwide were hit by mobile malware, with the leading three malware types targeting the Android OS. The year 2018 saw several cases where mobile malware was pre-installed on devices, and apps available from app stores that were actually malware in disguise.

Multi-purpose botnets launch range of attacks
Bots were the third most common malware type, with 18 per cent of organisations hit by bots which are used to launch DDoS attacks and spread other malware. Bot infections were instrumental in nearly half (49 per cent) of organisations experiencing a DDoS attack in 2018.

“From the meteoric rise in cryptomining to massive data breaches and DDoS attacks, there was no shortage of cyber-disruption caused to global organizations over the past year. Threat actors have a wide range of options available to target and extract revenues from organizations in any sector, and the first instalment of the 2019 Security Report highlights the increasingly stealthy approaches they are currently using,” said Peter Alexander, Chief Marketing Officer, Check Point Software Technologies.

“These multi-vector, fast-moving, large-scale Gen V attacks are becoming more and more frequent, and organisations need to adopt a multi-layered cybersecurity strategy that prevents these attacks from taking hold of their networks and data. The 2019 Security Report offers knowledge, insights and recommendations on how to prevent these attacks,” he added.

The spread of Coronavirus-themed malware