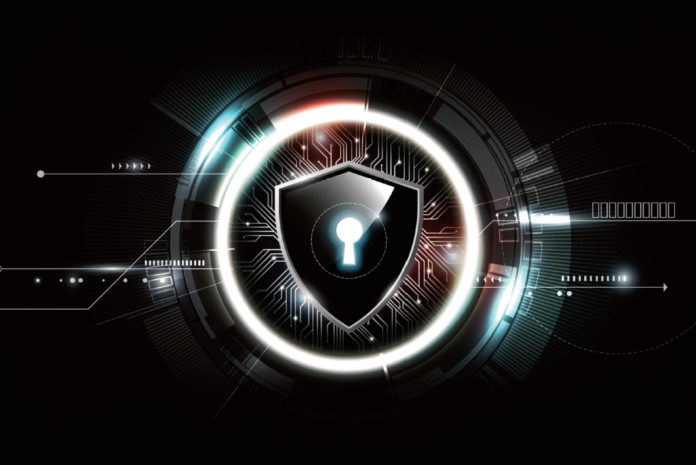 In the third quarter of 2019, the number of Distributed Denial of Service (DDoS) attacks rose by a third compared to the previous quarter and Q3 2018, shows data from cybersecurity firm Kaspersky. This growth was primarily due to a spike in malicious activity in September. In fact, 53 per cent of the quarter’s DDoS attacks were carried out in that month, said the study.

The rise is caused by a large number of rather simple types of attack. Nonetheless, in previous quarters of this year, the total growth stemmed from a surge in the number of smart attacks, focusing on the application layer — usually carried out by skilled cybercriminals. In Q3 2019, the share of smart attacks dropped to 28 per cent of all DDoS attacks, from 50 per cent in Q2, and grew by only seven percentage points in the Q3 2018 results.

“We have not seen an explosive increase in the number of smart attacks compared with the previous quarter and the average length of attack remains the same. However, this still causes serious damage to business,” said Alexey Kiselev, Business Development Manager on the Kaspersky DDoS Protection team.

“Our survey of IT decision makers revealed that DDoS attacks are the second most expensive type of cyber incidents that led to data breaches for SMBs (small and medium-sized businesses), with the average cost of a breach estimated at $138,000,” Kiselev said.

DDoS attacks take advantage of the specific capacity limits that apply to any network resources, such as the infrastructure that enables a company’s website. The DDoS attack will send multiple requests to the attacked web resource with the aim of exceeding the website”s capacity to handle multiple requests and prevent it from functioning correctly.

To prevent DDoS attacks, organisations need to ensure that web and IT resources can handle high traffic and implement professional solutions, Kaspersky said.

‘Our aim is to support enterprises in overcoming cybersecurity challenges’