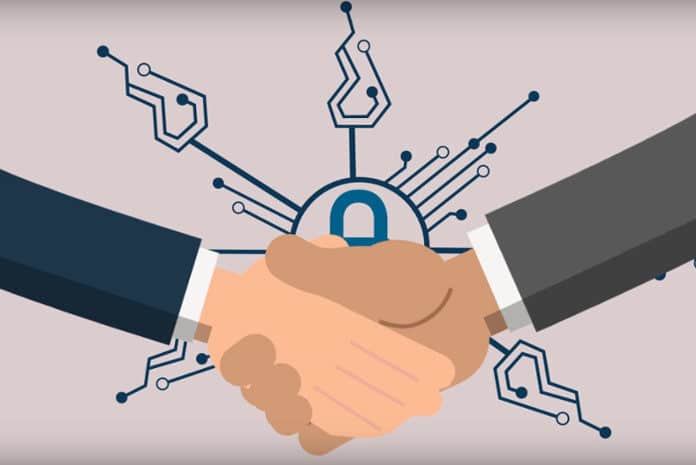 The 108-year old IBM has announced it has closed the acquisition of Red Hat, the world’s leading provider of enterprise open source software solutions — a landmark move that positions IBM as the leading Hybrid Cloud provider and extend Red Hat’s open source innovation to a broader range of clients.

IBM has acquired all of the issued and outstanding common shares of Red Hat for $190 per share in cash, representing a total equity value of approximately $34 billion.

The acquisition redefines the cloud market for business were Red Hat’s open hybrid cloud technologies are paired with IBM’s innovation and industry expertise, and sales leadership in more than 175 countries.

“Businesses are starting the next chapter of their digital reinventions, modernising infrastructure and moving mission-critical workloads across private clouds and multiple clouds from multiple vendors,” said Ginni Rometty, IBM Chairman, President and CEO.

“They need partners they can trust to manage and secure these systems. IBM and Red Hat are uniquely suited to meet these needs. As the leading hybrid cloud provider, we will help clients forge the technology foundations of their business for decades to come,” said Rometty.

IBM and Red Hat will accelerate innovation by offering a next-generation hybrid multi-cloud platform. Based on open source technologies, such as Linux and Kubernetes, the platform will allow businesses to securely deploy, run and manage data and applications on-premises and on private and multiple public clouds.

“We think open source has become the de facto standard in technology because it enables these solutions. Joining forces with IBM gives Red Hat the opportunity to bring more open source innovation to an even broader range of organisations,” added Jim Whitehurst, president and CEO, Red Hat.

Red Hat will continue to be led by Whitehurst and its current management team. Whitehurst would report to Rometty. IBM will maintain Red Hat’s headquarters in Raleigh, North Carolina, its facilities, brands and practices. Red Hat will operate as a distinct unit within IBM and will be reported as part of IBM’s Cloud and Cognitive Software segment.

IBM’s cloud revenue has grown from four per cent of total revenue in 2013 to 25 per cent today. IBM cloud revenue for the 12-month period through the first quarter of this year grew to over $19 billion.

“The Red Hat acquisition is expected to contribute approximately two points of compound annual revenue growth to IBM over a five-year period,” said the company. Red Hat’s fiscal year 2019 revenue was $3.4 billion, up 15 per cent year-over-year.

“As a long-standing partner of Red Hat and IBM, we look forward to capabilities that these two companies will bring together,” said Michael Poser, Managing Director and CIO, Enterprise Technology Services, Morgan Stanley.

There is a need of integration of both cloud and physical...

Governments in Sri Lanka, Bangladesh & Nepal look up to India’s...