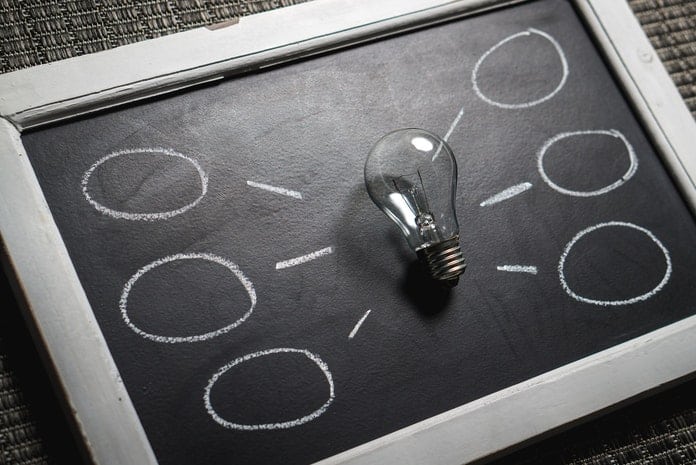 ShanMukha Innovations, a startup incubated at the Society for Innovation and Development (SID) at the Indian Institute of Science (IISc) has scaled up deployment of its Mobile Infection Testing and Reporting (MITR) Labs.  As of now, 12 such labs have been deployed across Karnataka, Maharashtra, Uttarakhand and Uttar Pradesh where 1.5 lakh people have been tested so far.

Along with its operating partners, Shanmukha is supporting the testing needs required for Covid-19 across India. ShanMukha delivered its MITR Labs to Tata MD customised for their test process. Two of its labs were also deployed at Uttarakhand with operational partners for supporting the state government testing efforts at Kumbh Mela in April 2021.

MITR Labs enables access to highly accurate tests in remote areas and reduces the turnaround times between sample collection and final report. The first set of MITR labs were facilitated by the Office of the Principal Scientific Advisor and supported by Corporate Social Responsibility (CSR) donors and NGO partners. During that phase the first three mobile labs were handed over to Bangalore Medical College and Research Institute in August 2020 followed by the fourth deployment at AIIMS, New Delhi.

About the deployment, Arun B, Director, ShanMukha Innovations said, “We feel both honoured and fortunate to be helping our country battle the virus. Although the cases have gradually decreased, we have to be prepared to keep the future waves under control. Mobile labs are playing a crucial role by reaching remote locations and enabling a reduction in turnaround time. We are in discussions for further scale-up plans and are interacting with multiple state governments and private labs as a preparedness solution for future waves.”

ShanMukha’s MITR Labs have received several recognitions including “Best Product Against Covid-19” at Smart Bio Awards 2020 awarded by the Dept. of IT/BT, Govt of Karnataka, and first prize in the Diagnostics category at the India International Science Festival, National Startup Conclave 2020 awarded by the Department of Science and Technology, Govt. of India.

Covid-19 has sparked a new wave of innovation across consumer industries:...