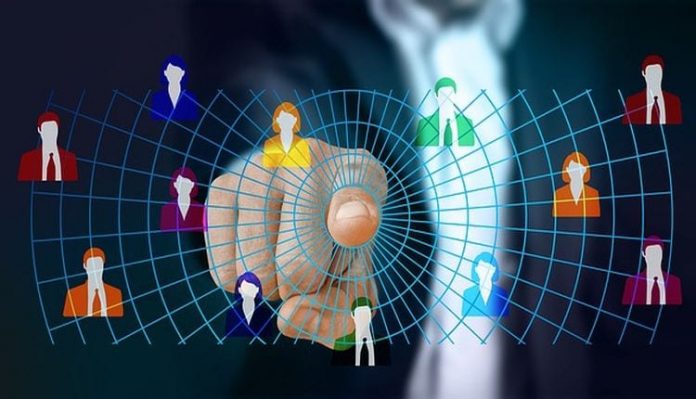 “This is primarily an electrical/electronic (chip design)/mechanical/software engineering problem for the Link itself & the surgical robot,” he said in a series of tweets.

Musk earlier announced that Neuralink will provide a key update on its progress on August 28.

To help paralysed people control devices and empower people with brain disorders, Neuralink last year unveiled tiny brain “threads” in a chip which is long lasting, usable at home and has the potential to replace cumbersome devices currently used as brain-machine interfaces.

“This would solve a lot of brain/spine injuries & is ultimately essential for AI symbiosis,” Musk tweeted on Sunday.

Tesla and SpaceX CEO Musk may announce human trials for the Neuralink technology that has been successful on mice and even apes.

In February this year, Musk promised an “awesome” update by Neuralink.

The technology has a module that sits outside the head, behind the ear, and receives information from “threads” embedded in the brain.

Controlled by an iPhone app, the chip called “N1 sensor” with just a USB port coming out can have as many as 3,072 electrodes per array distributed across 96 “threads” — each “thread” smaller than the tiniest human hair.

Founded as a medical research company in 2016, Neuralink has hired several high-profile neuroscientists from various universities.

The company is focused on creating devices resembling tiny sewing machines that can be implanted in the human brain — to improve memory or more direct interfacing with computing devices.