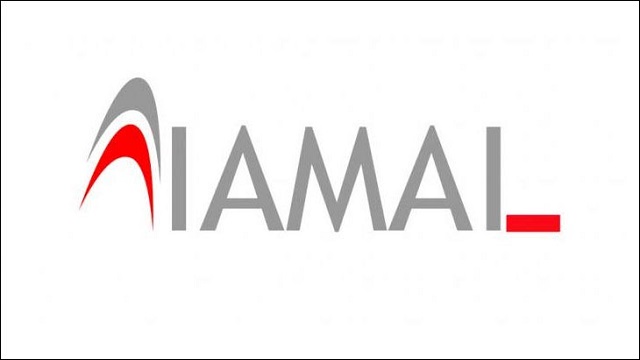 The Internet and Mobile Association of India [IAMAI] stated that different digital service verticals are raising similar concerns regarding the draft Personal Data Protection Bill. The association has engaged in consultation with the Fintech and Adtech companies having activities focusing on their business verticals and has identified the common concerns about the Bill by all service categories.

The association’s members from digital media and advertising, and the critical sector of digital payments, in separate stakeholder discussions, raised concerns over the definition of data fiduciary that covers any agency dealing with personal data and the multiple consent mechanism suggested under the Bill. If each agency is considered as a data fiduciary and has to take consent for using data, there will be numerous consent requirements that will inundate consumers with requests, and significantly slow-down functioning of the present seamless digital services. Moreover, with various stakeholders involved in the handling of data it becomes difficult to identify on whom the liability would lie in case of any lapse in adhering to the bill.

The members also raised concerns over the penalty mechanisms suggested in the Bill as they suggest flat rates of penalties based on revenues of the fiduciary and do not consider the severity of damage.

There are concerns over the extended definitions of sensitive data as many of these details are easily available or attributable presently. For instance, caste, which is defined as sensitive data, can easily be determined by the surname of the person, thereby creating a challenge for businesses as to whether an individual’s surname is to be considered as sensitive personal data. Since the bill suggests special measures for any fiduciary handling sensitive personal data, the Bill could effectively cover all personal data as ‘sensitive’ and put onerous compliance burdens on every data fiduciary.

IAMAI stated that its extensive consultation process in its effort to draft the industry’s response to the draft Bill as part of its official submission has highlighted all digital service sectors are concerned about their future in the wake of this Bill. The association raised concerns that the draft Bill could effectively slowdown growth of the emerging tech start-up sector.