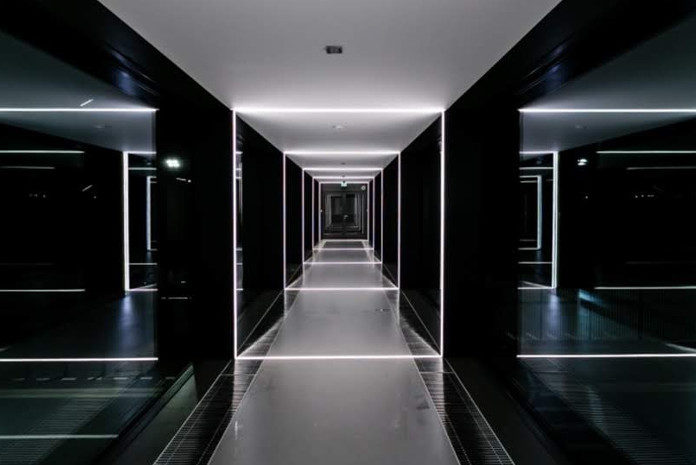 Cloud computing has played an integral role in building of modern network architecture. With the advancement of emerging technologies such as Internet of Things (IoT), the amount of data collected at the source is growing exponentially. This has significantly raised the demand for computation of this data at the edge. Hence, edge computing is making inroads into organizations’ IT infrastructure.

With these innovations, there is a parallel evolvement in the data center environment. From on-premise data center to cloud to the new entrant edge; data centers are growing more sophisticated with each passing day to keep up with the dynamic business world. Hence, choosing a right data center solution is not as simple as it used to be. Now, a lot of factors such as infrastructure, location, efficiency, and reliability are taken into consideration while opting for a data center. Since, data center is critical to an organization’s performance and success, this decision needs to be taken with due diligence.

Let us begin by understanding the types of data centers:

Yotta to commence construction of another data centers in its Greater...