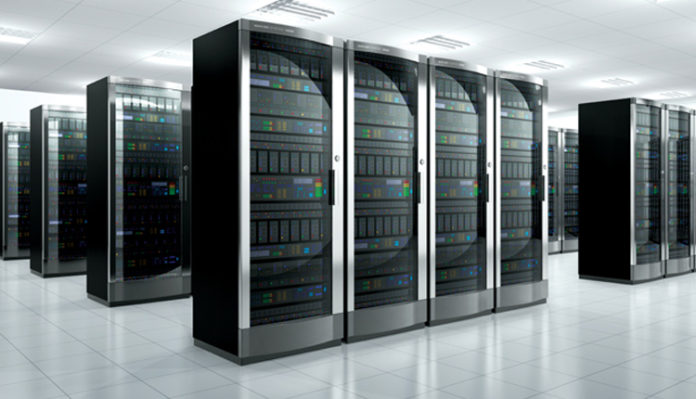 The time of year is upon us when the IT industry takes a step back, assesses the state of our technologies, and plans the next stage of digital transformation. After enduring countless prognostications about the impending death of the data center, IT leaders now find ourselves instead navigating toward a new balance between data center and cloud as we reach toward the edge.

Even as some enterprises strive to get out of the data center business altogether, the vast majority of companies (98 percent) are keeping on-premises systems. In fact, Gartner expects spending on in-house data centers to remain steady in 2020.

That’s not to deny the changes on the horizon. The industry is steering toward a different data center incarnation, which will be increasingly software-defined and, ultimately, capable of taking care of itself. This vision will not be achieved in the next few months, but two key challenges will compel rapid progress toward the autonomous, software-defined data center (SDDC):

The long-predicted IoT data explosion is finally arriving. Already the average organization is managing nearly 10 petabytes of information, but a rapid expansion of device-generated data is due.

An enduring IT talent gap is making it difficult to marshal the skilled professionals required to run the data center, resulting in an urgent need for alternatives.

Although edge computing is unlikely to hit high gear in 2020, lacking the business models to support it, enterprises will be preparing their infrastructure for a more distributed future and enhanced automation. Network function virtualization (NFV) will advance, and the SD-WAN stampede will continue.

The real newsmaker, however, will again be artificial intelligence (AI). The vast and growing volumes of IoT and consumer data will provide plenty of “food” for AI “thought.” Applications based on classic machine learning algorithms will give way to more powerful deep learning solutions. At the same time, AI will fuel a resurgence in the data center, as enterprises realize the shortcomings of processing massive data sets in the cloud and invest in high-density, AI-ready installations on site.

AI will not only be a workload in the data center, however, it will also aid management of the data center itself. The availability of increasingly sophisticated monitoring and maintenance solutions is already being felt. The next stage will be the collapse of existing siloes, such as between hardware and O/S monitoring or asset discovery and support.

Armed with unified dashboards and predictive AI, managers will gain unprecedented visibility. By year’s end, many enterprises will even be contemplating the next leap forward—turning the reins of data center decision-making over to the computers. As AI capabilities blossom and the need for human intervention fades, tiny adjustments made in real-time will optimize data center performance and efficiency in incredibly granular fashion.

This autonomous, self-healing, software-defined data center will not be achieved in 2020. But with the integration of greater automation, agile networks managed as code, and powerful AI guiding optimization efforts, the transition will be fully underway.

Honeywell, Vertiv to improve sustainability for Data Centre operations across the...