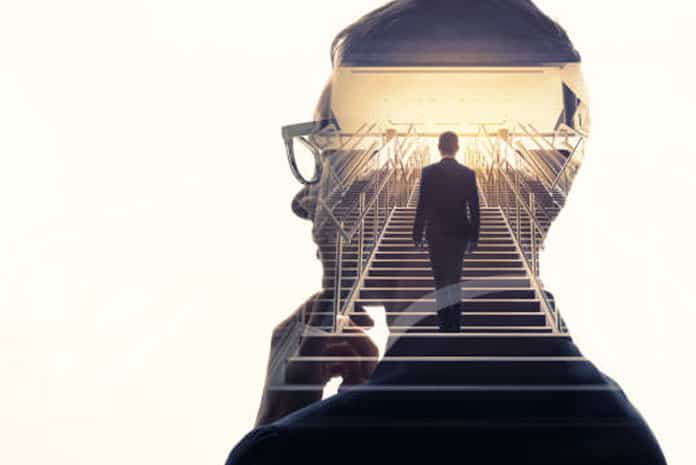 At the meeting of the 8th Atos Quantum Advisory Board, a group of international experts, mathematicians and physicists, authorities in their fields, Atos reaffirms its position as a global leader in quantum computing technologies. The quantum hybridization axis (convergence of high-performance computing (HPC) and quantum computing) in particular positions the company at the forefront of quantum research, converging its expertise. Atos has invested, along with partner start-ups Pasqal and IQM, in two major quantum hybridization projects in France and Germany.

Held at Atos’ R&D centre, dedicated to research in quantum computing and high-performance computing, in Clayes-sous-Bois, in the presence of Atos’ next CEO, Rodolphe Belmer, and under the chairmanship of Pierre Barnabé, Chair of the Quantum Advisory Board, Interim co-CEO and Head of Big Data and Cybersecurity, this meeting of the Quantum Advisory Board was an opportunity to review Atos’ recent work and to take stock of future prospects.

Artur Ekert, Professor of Quantum Physics at the Mathematical Institute, University of Oxford, Founding Director of the Centre for Quantum Technologies in Singapore and member of the Quantum Advisory Board said “We are truly impressed by the work and the progress that Atos has made over the past year. The company takes quantum computing seriously and it gives us great pleasure to see it becoming one of the key players in the field. It is a natural progression for Atos. As a world leader in High Performance Computing (HPC), Atos is in a unique position to combine its existing, extensive, expertise in HPC with quantum technology and take both fields to new heights. We are confident that Atos will shape the quantum landscape in years to come, both with research and applications that have long-lasting impact.”

In the field of quantum hybridization Atos is the only player and the company is already enabling several applications – in the areas of chemistry, such as catalysis design for nitrogen fixation, and for the optimization of smart grids. Atos is also involved in two additional quantum hybridization projects, which are currently being launched:

The European HPC-QS (Quantum Simulation) project, which starts this December 2021, aims to build the first European hybrid supercomputer with an integrated quantum accelerator by the end of 2023. It is intended to be a first major brick of the French quantum plan. Atos is involved in this project alongside national partners including the CEA, GENCI, Pasqal and the Julich Supercomputing Centre. Pasqal will provide its analog quantum accelerator and Atos, with its quantum simulator, the Quantum Learning Machine (QLM), will ensure the hybridization with the HPCs at the two datacenters at GENCI and Julich.

The Q-EXA project, part of the German Government quantum plan, will see a consortium of partners, including Atos, work together to integrate a German quantum computer into an HPC supercomputer for the first time. Atos’ QLM will be instrumental in connecting the quantum computer, from start-up IQM (also part of the Atos Scaler program) to the Leibniz Supercomputing-LRZ centre.

The European Organization for Nuclear Research (CERN), one of the world’s largest and most respected research centres, based in Geneva, has recently acquired an Atos Quantum Learning Machine (QLM) appliance and joined the Atos User Club. The Atos QLM, delivered to CERN in October, will be made available to the CERN scientific community to support research activities in the framework of the CERN Quantum Technology Initiative (CERN QTI), thus accelerating the investigation of quantum advantage for high-energy physics (HEP) and beyond.

“Building on CERN’s unique expertise and strong collaborative culture, co-development efforts are at the core of CERN QTI. As we explore the fast-evolving field of quantum technologies, access to the Atos Quantum Learning Machine and Atos’ expertise can play an important role in our quantum developments roadmap in support of the high-energy physics community and beyond,” says Alberto Di Meglio, Coordinator of the CERN Quantum Technology Initiative. “A dedicated training workshop is being organized with Atos to investigate the full functionality and potential of the quantum appliance, as well as its future application for some of the CERN QTI activities.”

“Atos is the world leader in the convergence of supercomputing and quantum computing, as shown by these two major and strategic projects we are involved in in France and Germany. At a time when the French government is expected to announce its plan for quantum computing, the durability of our Quantum Board, the quality of the work carried out and the concrete applications of this research in major projects reinforce this position,” comments Pierre Barnabé, interim co-CEO and head of Big Data and Cybersecurity at Atos.

The Quantum Advisory Board is made up of universally recognized quantum physicists and includes:

As a result of Atos’ ambitious program to anticipate the future of quantum computing and to be prepared for the opportunities and challenges that come with it – ‘Atos Quantum’ – Atos was the first organization to offer a quantum noisy simulation module which can simulate real Qubits, the Atos QLM and to propose Q-score, the only universal metrics to assess quantum performance and superiority. Atos is also the first European patent holder in quantum computing.

Atos ties up with Siemens IT to drive its digital transformation...

NetApp partners with NVIDIA to accelerate HPC and AI with Turnkey...